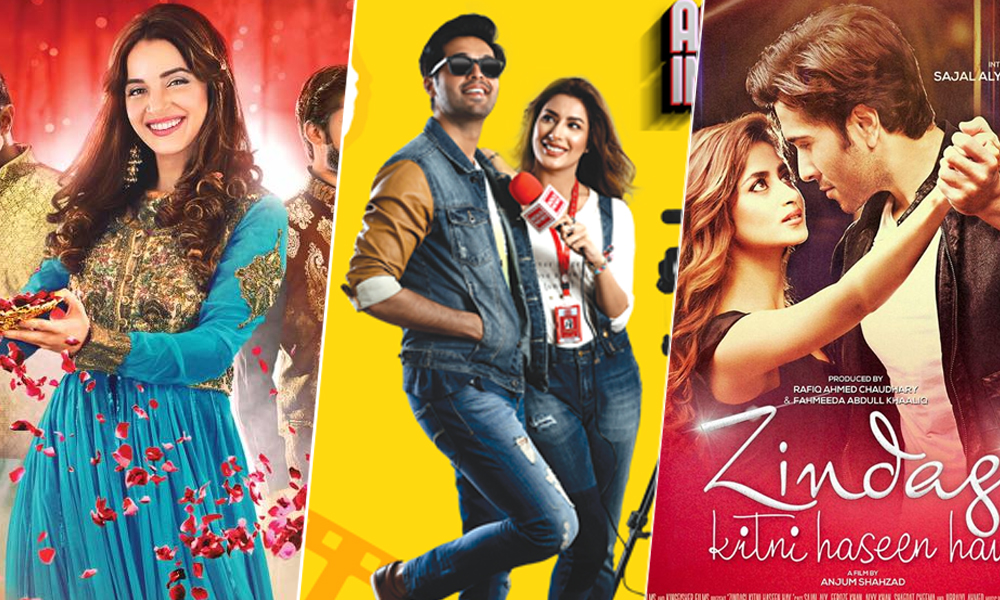 The results of the biggest box-office battle of the year are out! This Eid-ul-Azha 2016, the cinemas hosted a tug-of-war between three Pakistani movies; Actor In Law, Janaan and Zindagi Kitni Haseen Hai. Seemingly, Fahad Mustafa’s flick is all set to beat its rivals!

According to reports revealed by boxofficedetail.com and Pakistani Cinema Official, Nabeel Qureshi’s Actor in Law is ruling over the cinemas’ nationwide. The buzz is that Actor in Law has reaped approximately PKR 14 crore at the box-office till date.

Janaan follows the lead, boasting a whopping business, both at the domestic and overseas box-office.

However, Zindagi Kitni Haseen hai, featuring Sajal Aly and Feroze Khan appears to have a slow revenue as compared to the rest.

Actor in Law Movie Review: Fahad Mustafa’s Film to be a Winner at the Box-Office this Eid?

Fahad Mustafa, Mehwish Hayat and Om Puri’s Actor in Law became the 2nd highest Pakistani opener at in nation’s cinemas after Jawani Phir Nai Ani. However, it broke Ho Mann Jahaan’s first-day record and is now the biggest opener of 2016.

Box-Office Breakdown for Actor in Law

Seems like Armeena Rana Khan, Bilal Ashraf and Ali Rehman Khan’s film is being loved globally and is even eyeing to break Bin Roye’s record in the U.K.

According to latest updates, Janaan has grown its global business up till 13 crore.

Eid-ul-Azha 2016 Box-Office Breakdown for Janaan in U.K in Pounds

Seems like Actor in Law is the ultimate king of this box-office duel. Will Janaan take over Actor In Law’s success in Pakistan? Let’s wait and watch!