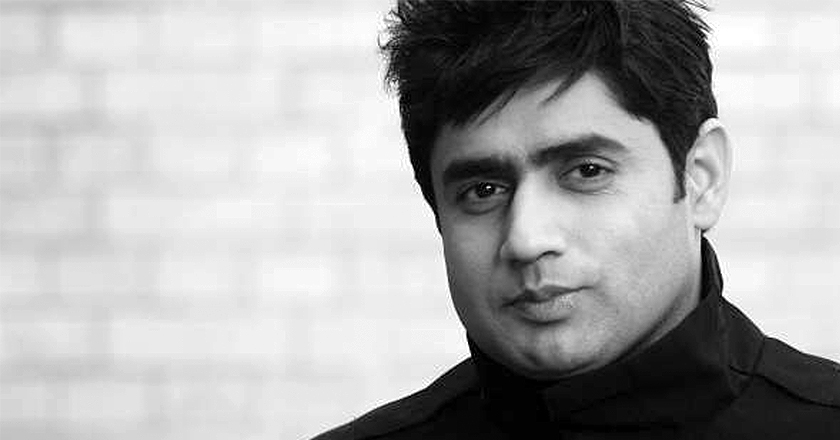 Abrar ul Haq will be the playback singer for two tracks in the Indian Punjabi movie ‘Ishq Mera Religion’ as reported by the Roznama Express.

Pakistani lyricist S M Sadiq said, “The reason why we have gotten Abrar on board as playback singer is because he has the best folk voice in the country, which is popular among listeners of all ages. The two songs that he has recorded are sure to be quite popular among the audiences.”

Rahat Fateh Ali Khan will also be featured on the soundtrack. Pakistani artists are getting recognized for their talents in our neighboring country and the ‘Khoobsurat’ Fawad Khan even bagged the third spot on Indian Time’s 50 Most Desirable Men list.