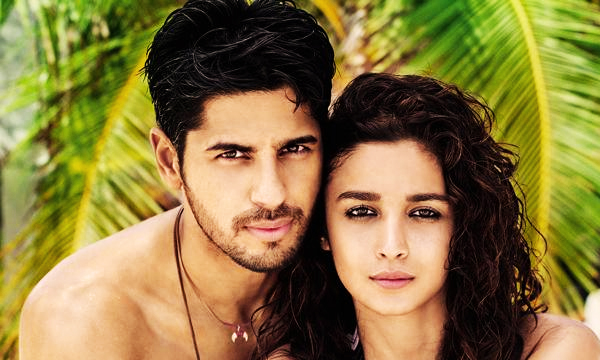 After massive success of the hit romantic Bollywood tragedy movie Aashiqui 2 featuring Aditya Roy Kapoor and Shraddha Kapoor, the third series of Aashiqui is all set to release next year. This time, the intense romantic love story will be featuring Bollywood’s rumored love birds Alia Bhatt and Sidharth Malhotra.

Talking to Mumbai Mirrors on March 16th, the actor Sidharth Malhotra revealed that directors Mukesh Bhatt and Bushman Kumar are all set to release the third franchise of Aashiqui 3 for which he and Mahesh Bhatt’s daughter Alia Bhatt have been cast. He further noted that scripting of the film is in works whereas the film will have a different appearance on the screen this time with love, angst, and music. Moreover, the actor also revealed that the director Mohit Suri wants him to sing a song in the film for which taking guitar lesson are prerequisite.

The actor showed his anticipation by disclosing that he would love to record a duet with Alia Bhatt as well. “She is already a playback singer. I hope so and if I can match up to her talent, maybe we could sing a duet that would be a first for an actor and actress who’ve debuted together,” Sid said. On the other hand Shraddha Kapoor while promoting her film Baaghi was asked if she is happy with Alia Bhatt being cast in the series of Aashiqui 3?

The actress noted that she is delighted to see Alia Bhatt being a part of the third franchise of Aashiqui 3. With both parts being super hit, Shraddha is confident that the third part of the movie will also be a blockbuster, showing the audiencesOI something new and intense.