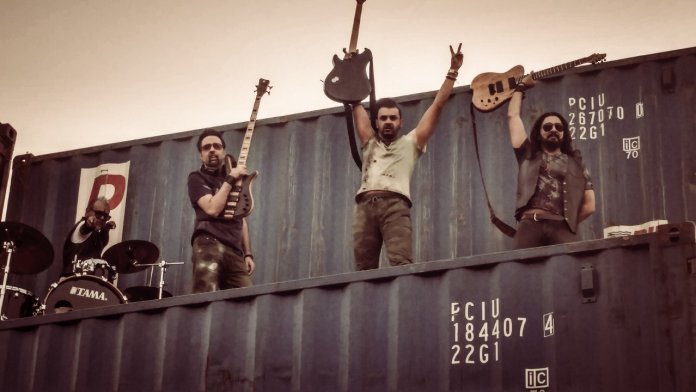 Rock Band Aaroh has announced their comeback with a brand new video. 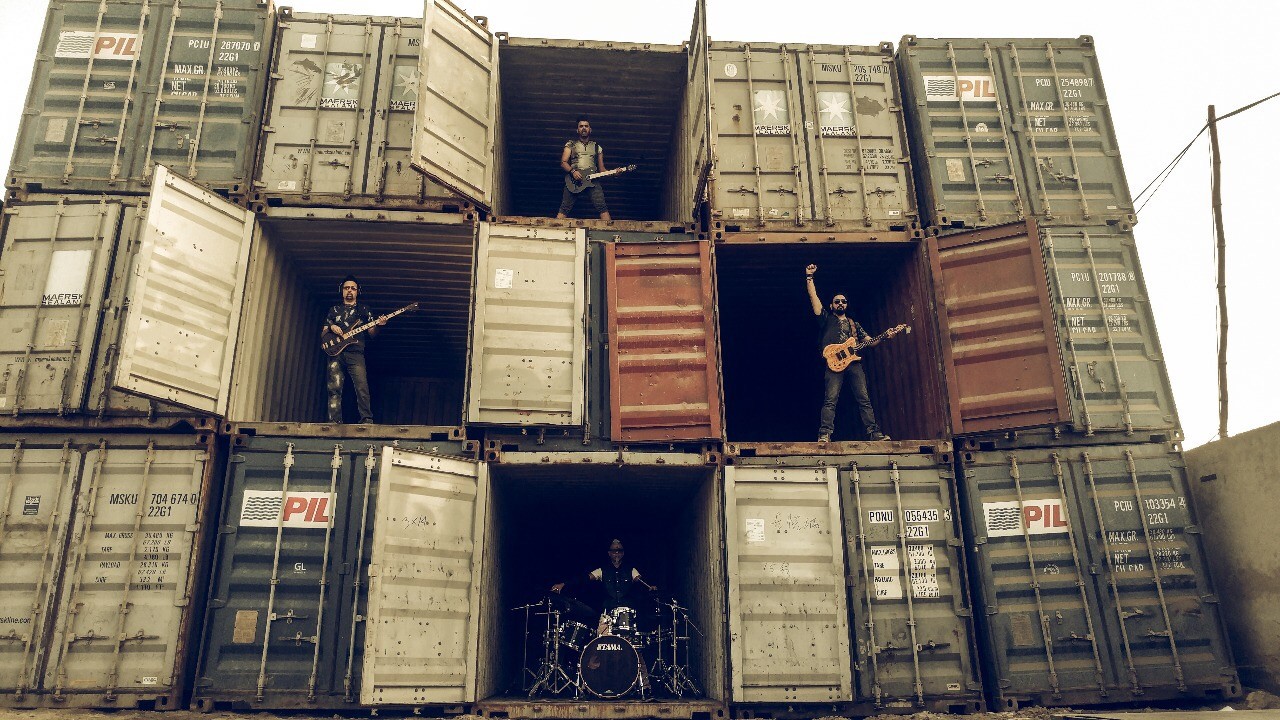 Full of grit, the melody is accompanied by a video that includes a hard-hitting performance and a profound underlying message of social and political wrongs.

With Farooq Ahmed on vocals, Khalid on bass, Jason on drums, the band has made their comeback with Asad ul Hafeez on Guitars. 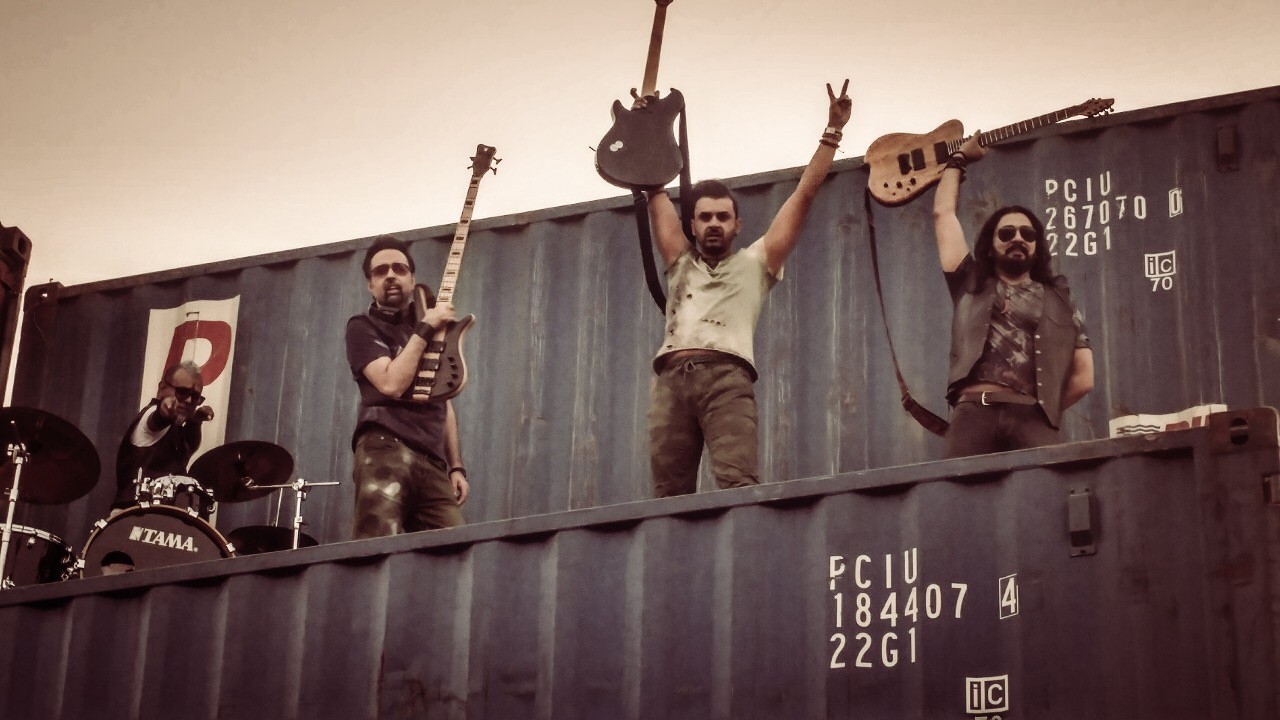 According to members of the band, “We had been toying with the idea for some time and when Pepsi put up the second edition of the Battle of the Bands earlier this year, things started to fall into place. The feedback from our fans was phenomenal with requests for our return pouring in. Once we sat down and jammed together, there was no looking back. The toughest decision was to find someone who could live up to the bar set by our dearest and truly missed brother Haider Hashmi. As a music veteran in his own right, we are confident of our choice.”

Known for hardcore rock hits like Raag Neela and Pyaar Ka Jaal to ballads such as Na Kaho and Ik Chah, Aaroh has returned to the stage with music that’s bigger, better and bolder while still holding clear traces of its signature sound.