Dr. Aamir began his show with the national anthem of Pakistan:

Which was followed by recitation from the Holy Quran: 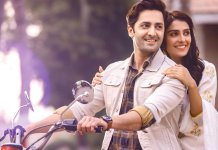 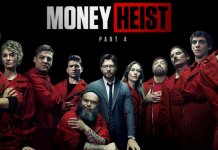 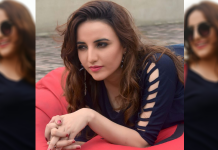 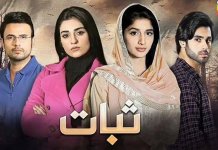 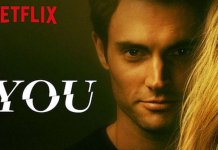