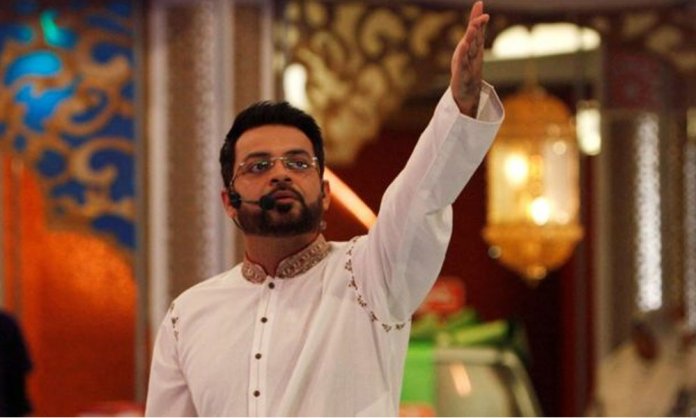 Aamir Liaquat has always managed to become the star under the spotlight, whether it be his gameshows where he is giving away aeroplanes or the news of him joining a local political party.

Recently, a video of Liaquat was found circulating around the internet, however, this time, it was for all the right reasons!

The gameshow superstar was seen yelling at police officers who were providing a VIP protocol. 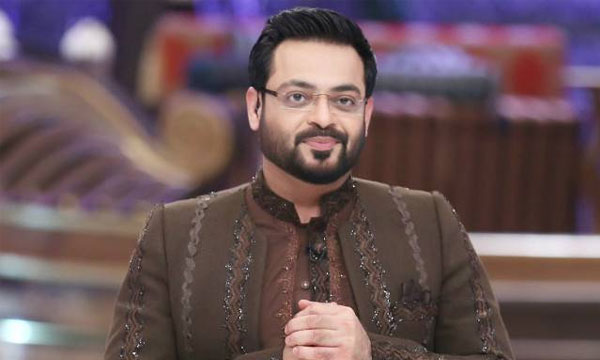 In the video, he is heard saying to stop this nonsense, he is also heard taking is full name claiming to be Aamir Liaquat Hussain. He further says “sharam karo sharam” to the police officer inside the vehicle.

He also expresses his anger on the officers for using abusive language to move the people aside. 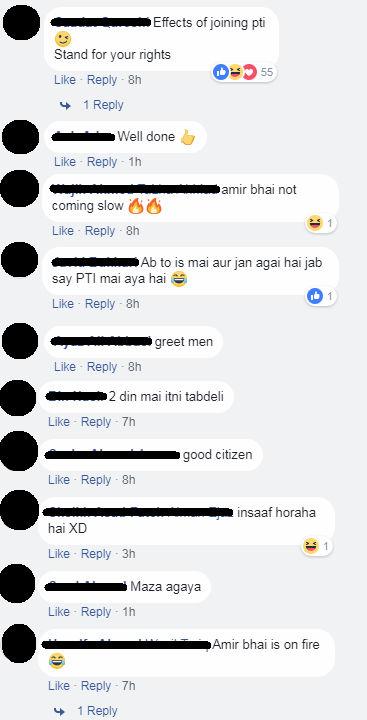 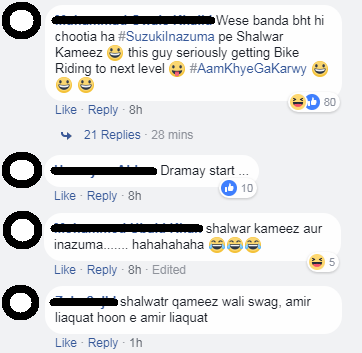