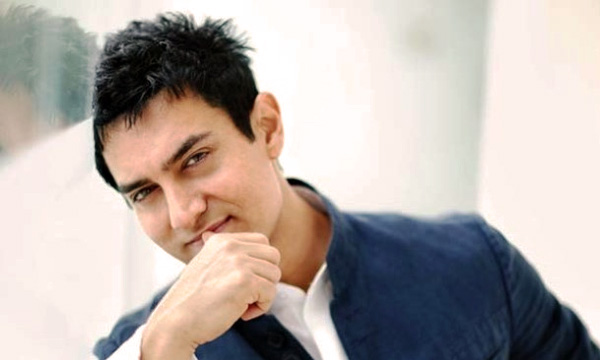 The PK hero, Amir Khan has too much on his plate this year;  the Mr. perfectionist will not only be seen as a wrestler in his upcoming movie Dangal, but he will also be seen as a music composer in his next film ‘Secret Superstar’.

Yes, you heard it right! Amir Khan had signed another movie titled as Secret Superstar way before signing the movie Dangal. The actor will not be appearing as a lead or play a cameo role in the movie, rather he will be witnessed as a music composer in the movie.

According to the media agencies, the film Secret Superstar was previously titled as Aaj Phir Jeene Ki Tamannaa Hai, but due to some issues, the name of the movie was changed to Secret Superstar.

Marking the directional debut of Adviat Chandan, the film Secret Superstar revolves around a musical drama synopsis. The movie will be composed by the National Award winning music director Amit Trivedi whereas the film is all set to go on floors in June this year.

Aamir Khan is Looking For Young Talented Singers Via Twitter