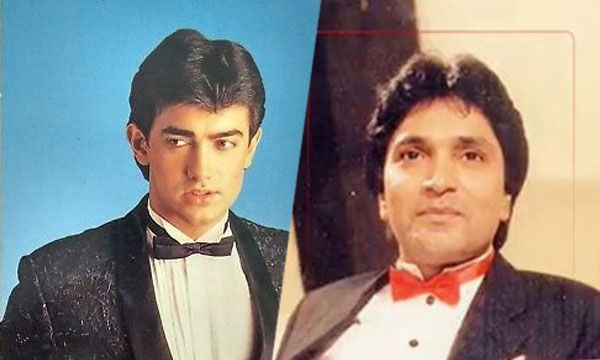 One of Pakistan’s top performing movies of 2018, Load Wedding is amongst 60 Asian films currently being screened in China’s Asia Film and TV Week Festival in Guangzhou.

The screenings are just one part of the Conference on Dialogue of Asian Civilisations, which began on May 15th, 2019.

Present on the occasion, the writer/producer and director duo of the movie, Fizza Ali Meerza and Nabeel Qureshi met with Bollywood superstar Aamir Khan. The Indian actor has graced the festival to support the screening of his blockbuster saga, Dangal.

Fizza took to Instagram to express her joy over being one of the Pakistanis to meet the legendary Taare Zameen Par star.

Also present at the Beijing conference was Senator Mushahid Hussain, a senior Pakistani Politician, and Journalist.

The Senator took to Twitter to express excitement at having briefly met Aamir Khan, and also mentioned the comment Khan made about the Pakistani comic legend, Moin Akhtar.

Good meeting with legendary Indian movie icon, Amir Khan, who is also in Beijing for the first Asian Civilisations Dialogue, hosted by President Xi Jinping; Amir Khan’s movie ‘Dangal’ is a big hit in China, he says ‘I am a huge fan of late Moin Akhter, an amazing/talented actor’! pic.twitter.com/cpxQDcs2N8

“Good meeting with legendary Indian movie icon, Aamir Khan, who is also in Beijing for the first Asian Civilisations Dialogue, hosted by President Xi Jinping; Amir Khan’s movie Dangal is a big hit in China, he says ‘I am a huge fan of late Moin Akhter, an amazing/talented actor’!”

Furthermore, Khan added that he thought Akhtar was an amazing, supremely talented actor.

Needless to say, Moin Akhtar was an Urdu entertainment staple in Pakistani households.

It is refreshing to see an Indian actor showing admiration for a majorly talented, versatile Pakistani legend.

His career began in the 60’s and lasted for over four decades.

The king of parody and comedy, Moin Akhtar’s 8th death anniversary was observed on April 22nd, 2019. Clearly, he still lives on in millions of hearts around the world.