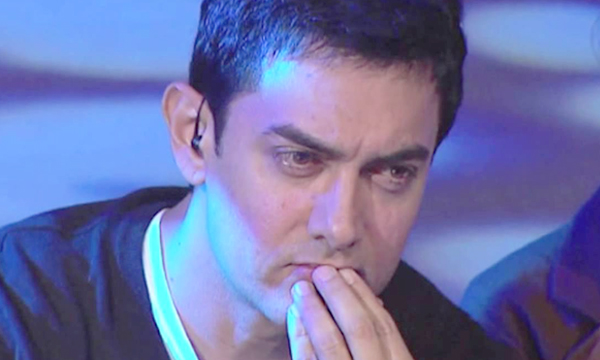 Junaid Jamshed’s sudden and untimely death left the whole world in shock. He lost his life in an ill-fated PIA plane crash near Havelian city of Khyber Pakhtunkhwa, which was on its way to Islamabad from Chitral. Undoubtedly, both his singing career and religious teachings influenced many people! Seems, like Bollywood superstar Aamir Khan was one of them!

Talking to the press during the promotions of Dangal in Dubai, Khan divulged that he found J.J as a very humble human being when he met the preacher during their Umrah trip to Saudia Arabia. 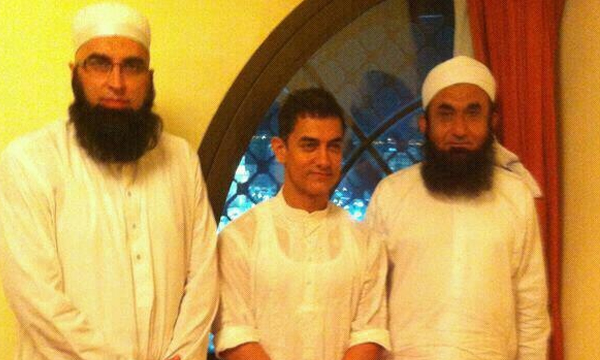 Watch for yourself what Aamir Khan said about Junaid Jamshed here!

He expressed his sorrow on Jamshed’s tragic death and was all praises for the cultural icon. The self-made man, will be forever an inspiration to the world and be remembered fondly.

Junaid Jamshed 10 Quotes That Prove He Was an Inspirational Personality: Exclusive Brandsynario Interview