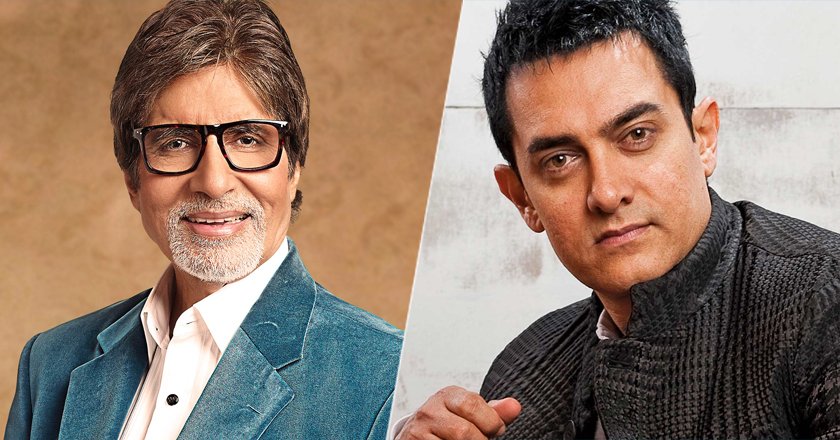 We will be soon seeing Aamir Khan in Dangal and Amitabh Bachchan in his upcoming movie, Pink. But how about seeing both the superstars’ together in an action-packed Bollywood flick? The buzz is that Khan and Bachchan will be sharing screen space in Vijay Krishna Acharya’s ‘Thugs of Hindustan’.

Aamir Khan confirmed the happening news in a tweet and announced Thugs of Hindustan release date for Diwali 2018. “Mr. Bachchan is someone who I hugely admire and respect. I am a big fan of Mr. Bachchan. I have grown up watching his films. I have learnt so much from him. If I get an opportunity to work with him, it will be a dream come true for me. I hope it happens. And when it does happen, you all will get to know”, Aamir Khan said in an interview to the Indian Express.

While both the actors have never starred in a movie, it is indeed a casting coup as the duo has paired up for the movie.

In another news, Aamir Khan is reported to be romancing Deepika Padukone in the movie.

Thug is a Yash Raj Film’s endeavor and the film will be based on the book ‘Confessions of a Thug’. Its shooting will kick start next year after Dangal’s release by the end of the year.