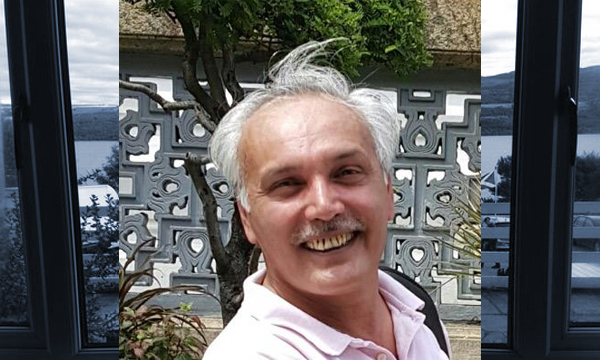 The former head of BBC News Urdu Service in London, Aamer Ahmed Khan has joined AAJ News as Director of News. The acclaimed journalist has dedicated 11 years of his life working for BBC and is now returning to work locally.

Widely popular for his political know-how and news analytic skills, Amer Khan has worked for various other media groups in key positions.

Starting his journalistic career as a reporter for The Nation and then working as a part of the launch team for Friday Times. Aamer Khan has also worked as the Editor for Dawn Group’s Premier News reporting magazine, The Herald.