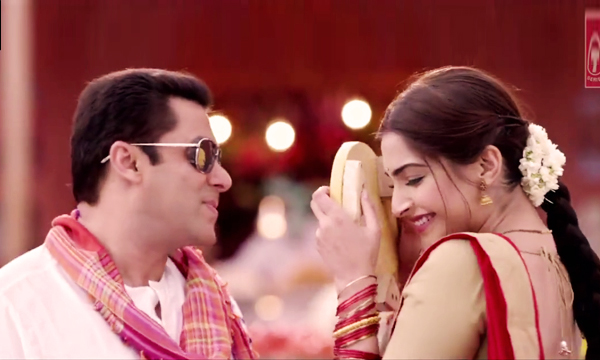 Let’s watch the video of the song below;

Complementing one another with awe-striking performances and sung by Shaan exclusively on T-Series, the song is anticipated to be a big success, just like the title track.

All songs in the movie are composed by Himesh Reshammiya while the lyrics are written by Irshad Kamil.

The much hyped Bollywood movie showcases Salman Khan in a double role opposite the mesmerizing Sonam Kapoor and is set to release on 12th November 2015, the Diwali weekend.