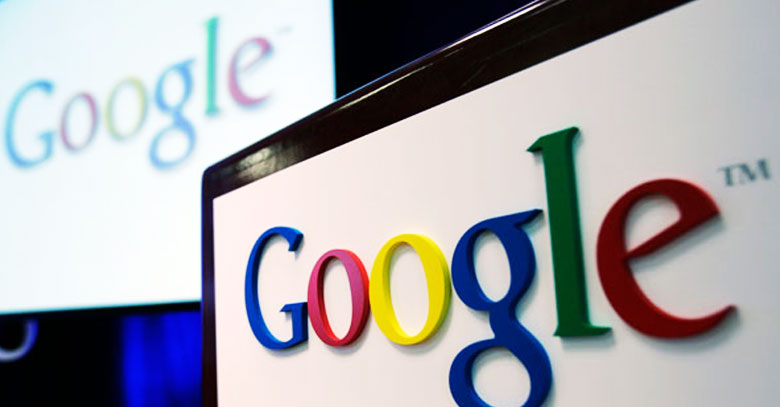 There are around 1.1 billion households in the world without Internet and out of those, 91% are in the developing nations, according to the Alliance of Affordable Internet.

In developed nations, broadband costs around 1.7% of average monthly income as of 2012 while in developing nations it costs around.

The Alliance plans to decrease the percentage for developing nations by pushing the Internet expense down to less than 5% of month to month salaries worldwide.

“With the advent of affordable smart phones, new undersea cables and innovations in wireless spectrum usage, there is simply no good reason for the digital divide to continue,” said World Wide Web inventor and A4AI Secretariat Tim Berners-Lee.

He further said “The real bottleneck now is anti-competitive policies that keep prices unaffordable. The alliance is about removing that barrier and helping as many as possible get online at reasonable cost.”