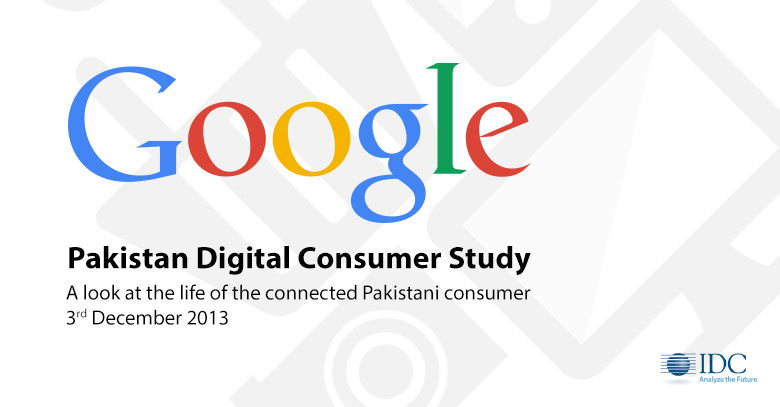 The survey was conducted using a sample size of 1000 online users, aged 18 years and above, who use the internet at least once a week. It was conducted over 7 main metros in Pakistan and used a wide selection of people with a gender ratio of 70% male and 30% female.

Some of the main findings are shown in the info graphics below: