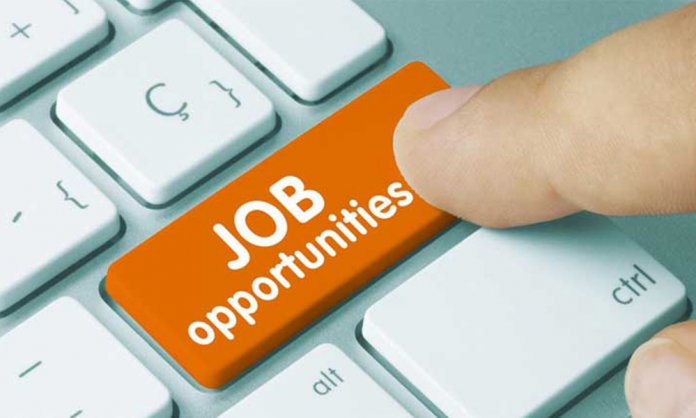 Around 90,000 Pakistani’s overseas have been facilitated by The Ministry of Overseas Pakistanis and Human Resource Development with jobs in multiple fields of the international labor market in the first 40 days of 2020.

A senior officer in the Bureau of Emigration and Overseas Employment (BEOE) said, “This is a good start for ‘2020’ and it seems that we will accomplish the target of 750,000 set for the current year.”

He further added, “The foreign remittances, sent by Pakistani expatriates, were a potential source of boosting the country’s forex reserve (FER).”

The foreign remittances had reached $11.4 billion during the first half of 2019 – 2020 as per the Citing the State Bank of Pakistan (SBP) quoted by the officer.

However, he anticipates that for the current financial year, the government might as well reach the target of $24 billion.

The government had planned extensively to create a legal channel for Pakistani expatriates to send money to their homes which will eventually boost the flow of foreign remittances with in the country.

The government plans to launch the initiative as soon as possible preferably before the holy month of Ramazan because remittances from Pakistani expatriates flow heavily on  Eid-ul-Fitr.

Under the initiative, a card will be issued to the emigrants which will provide them with multiple incentives such as permission to bring in two mobile phones, allowance of the extra quantity of luggage, and concession on air tickets.