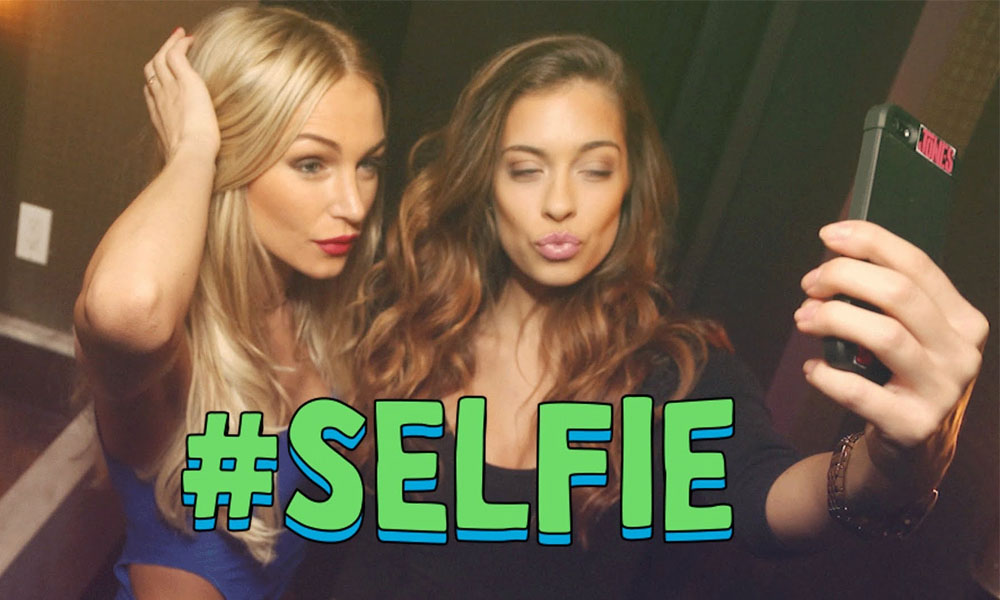 The race for mobile phone supremacy has been on the rise, ever since tech giants Samsung and Apple got embroiled in a head-to-head battle of the giants, bettering one another in every aspect of mobile phone technology. In the increasingly fast-paced world of today, the average mobile phone user chooses his/her mobile phone based on three key factors: price, speed, and the key factor – the camera.

Here is A 6-Step Guide to Taking the Perfect Selfies

The ability of a phone to preserve precious memories by taking high-quality pictures can be thought of as the major attraction of a mobile phone. Here we look at the top smartphones, in no particular order, for taking pictures (or selfies) that you can buy. The Samsung Galaxy S6 has a massive 16MP main camera, with an image sensor and optical image stabilization that allows the camera to stay super-steady while the ultra-wide angle lens allows more light to get in.

Pictures taken by the phone are crisp, pin sharp, bright, and highly-detailed irrespective of whether the picture is taken in the dark or in the light.

The front-facing 5MP camera also has a super-crisp result that allows users to take sharp selfies with extreme ease. The additional feature of the optical image stabilization helps in taking high-quality photos by using a gyroscope to keep the lenses stable while the image result is always sharp, bright, and effortlessly beautiful. The OnePlus 2 was arguably the most hyped about phone of 2015, even more so than the iPhone 6S. The phone offers a 13MP main camera and a 5MP front-facing camera.

The main camera features dual-LED flash, optical image stabilization, a laser auto-focus (which focuses in 0.3 seconds), an f/2.0 aperture, 1.3μm pixels and six lenses to avoid distortion and color aberration, all of which allow for bright and sharp pictures. The main camera on the LG G4 is 16MP, an aperture of f/1.8, and has optical image stabilization 2.0. Additionally, the Quick Shot feature allows the user to double tap the Rear Key to launch the camera and take a photo – making the picture taking process fast.

The Manual Mode feature allows the user to tweak the shutter speed, ISO, exposure compensation, white balance and use manual focus, giving him/her freedom to change the pictures according to their own liking! The Nokia Lumia 1020 is a bit bulky as far as being a smartphone is concerned. However, with a massive 41MP camera, with a Xenon flash, is extremely fast and gives you high-quality pictures even if the use is shooting at night. The phone also offers a front camera of 1.2MP.

The phone automatically saves 5MP oversampled photo, whereas depending on the aspect ratio, the gigantic lens can be used to its maximum power. Irrespective of the surroundings, the user can be sure of getting high-res, bright, and sharp pictures. The HTC One M9 has 20MP main camera and a 4MP front camera with dual-LED flash, auto-focus, and extra-sharp pictures, and offers regular, HDR, Night, and Macro modes.

The Manual Mode allows users to fiddle with the white balance, ISO, shutter speed, and even focus, and the output pictures, to say the least, are absolutely amazing! Moto X Play is an affordable mid-range phone from Motorola, and offers a 21MP main camera and 5MP front camera with a new Sony IMX230 sensor, auto-focus, an f/2.0 lens, and includes new image processing tricks that were not seen from Motorola before.

The X-Play has the ability to shoot clear, great-looking photos with vibrant colors and plenty of detail. Sony Xperia C3, albeit a bit older, is one of the best smartphones for taking selfies. It has 8MP Exmor Camera lens, that allows for sharp and bright selfies. The phone also features a front camera of 5MP.

The Sony Xperia C3 has a 25mm-wide lens, which can easily capture details.

The Unique Soft LED Flash softens picture tones while the Superior Auto Focus lens sensor for the front camera makes this one of the ultimate selfie phones to date. The HTC Desire Eye not only has a 13MP, front and main camera, with a dual-LED flash at the back, it has the same on the front, albeit with a slightly wider f/2.2 22mm lens.

The HTC Desire Eye is THE ultimate selfie phone!

A perfect selfie is simply a blend of your capacity to pose and a good quality camera to amplify your result.

Did you find this article useful? Let us know by commenting below!