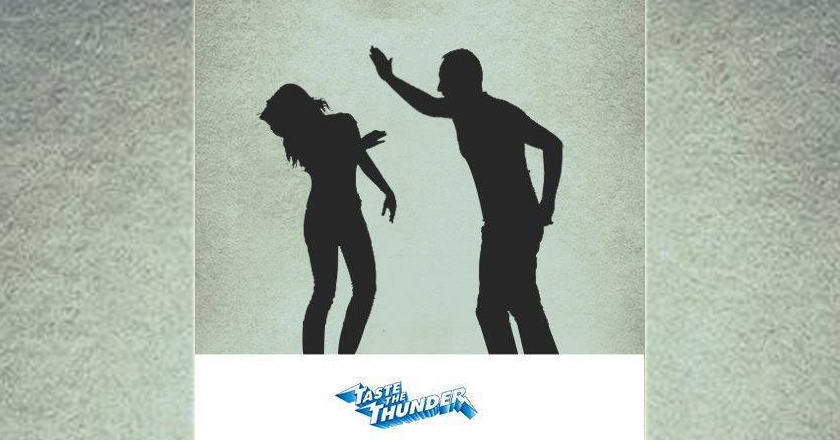 Taglines are an essential part of any brand’s identity. Most of the time they play a significant role in a brand’s success or failure and just like advertising, they often become a part of our daily conversations.

The Minimalist, a growing Facebook page of Indian origin however has taken up an entirely novel use of these taglines by translating them into meaningful depiction of social concerns.

The Facebook page defines itself as:  “The Minimalist is an attempt to highlight the different issues that are prevalent in India through simplistic designs.”

With a dash of brutal honesty aimed at social issues in the country, the creative brains behind this page are breathing soulful substance into these commonplace lines by portraying them alongside matters such as peer pressure, academic competition, bribery, traffic rules, and involvement of religion in politics.

Take a look at these thought provoking images:

Overall this Page is an effort to highlight these issues through the most Minimalistic and Simplistic images. Apart from taglines, famous song titles have also been used to serve this purpose.