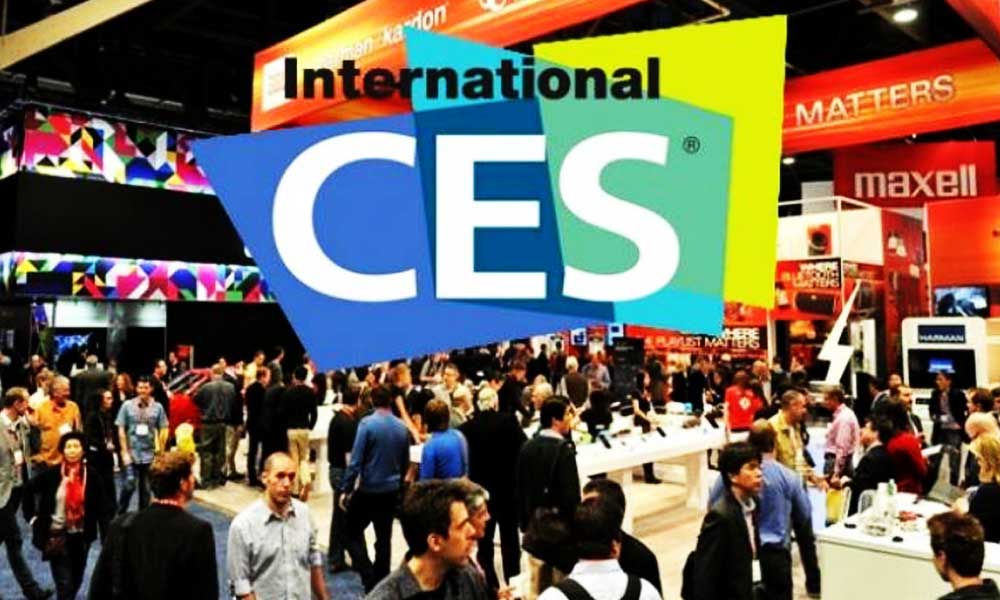 In Consumer Electronics Show (CES) 2016, a number of smartphone manufacturers showcased their devices through this platform in Las Vegas earlier this month. Here we are presenting a list of 9 best smartphones displayed in said to be world’s biggest tech show. The company has introduced high performing Kirin 950 chipset, Octa-core CPU and Mali T880MP4 GPU in this device which will be powered by a 4000mAh battery. Huawei displayed it Honor 5X smartphone as well which boasts a 5.5 inches HD display (1080x1920p) and is equipped with an octa-core Qualcomm Snapdragon processor.

MicroSD card support up to 128GB for memory storage expansion is also an available option. It is packed with a 3000mAh battery and features 13MP back camera with LED flash and 5MP front camera. The dynamic LG K10 is the most versatile smartphone offering three variants with respect to RAM and four by Processor. This device will come up with 1.5GB/1GB of RAM with 8GB/16GB ROM of internal storage.

K7 is powered with 2125mAh battery and its back camera will be 8MP or 5 MP and same 5MP will be its selfie snapper. This 4G-LTE enabled phone runs on Android 6.0 Marshmallow and has an 8MP primary and 5MP secondary camera.

This phone is supported with 1.1GHz quad-core Qualcomm Snapdragon 210 processor and packed with a 2580mAH battery. The 5.5 inch HD display phone has 16 GB internal storage while external storage can be extended to via using microSD card. It also features 8MP rear camera and 2MP selfie shooter. It is packed with 3150mAh battery and runs on Android 5.1 Lollipop. In camera section, Blu Vivo XL has 13MP rear camera with LED flash and 5MP for selfies.