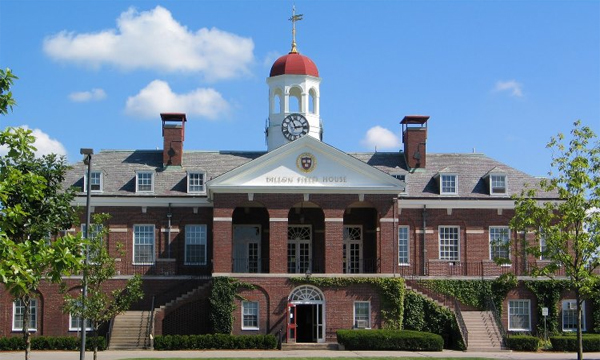 The scholarships will be allotted to researchers in the field of agriculture and food security, medical and allied health sciences, energy, water, climate change, advanced digital technology among many others.

The ten-year plan was announced during a video conference by Ahsan Iqbal, the Minister for Planning, Development, and Reforms, on a discussion on Pakistan-US Knowledge Corridor with American vice chancellors.

Iqbal was of the opinion that the 10,000 Pakistani PhDs from U.S.A  will be a massive feat for the nation and will result in major development the educational sector.

“The government is committed to increasing access to higher education and for that purpose sub-campuses and virtual campuses are being established at the district level so as to enable aspiring students to gain the higher education at their doorstep”, he said.

What is more, he stated that Technology Innovation Fund has been set up to help PhDs in their research.

Also present on the occasion, the HEC Chairman Dr. Mukhtar Ahmed declared that HEC will take responsibility for expenses for the students who would fail to achieve scholarships but succeed in getting admission in top U.S admission.

“Under Pakistan-US Corridor, the students will be prepared in such a manner that they can get scholarships for US universities. In case, the students cannot receive a scholarship but succeed in getting themselves enrolled in top universities of the US, the HEC will bear their expenses,” he stated.