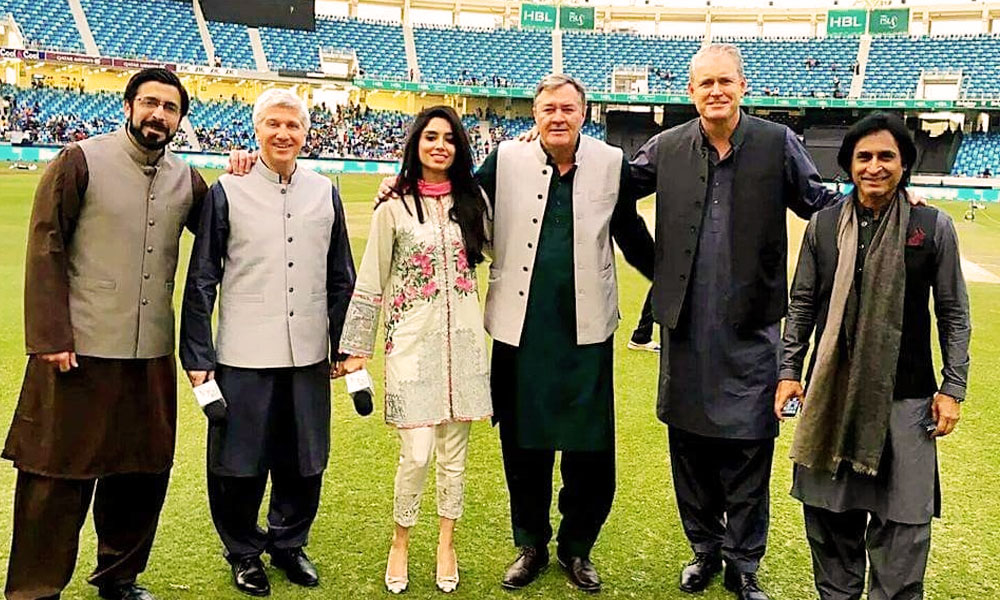 The first edition of Pakistan Super League (PSL T20 2016) has concluded after giving the cricket fans some classy cricket that won the hearts of Pakistanis and cricket fans all across the world. From a colorful opening ceremony to the festive closing, it has been a wonderful journey giving us loads or memorable moments to cherish till the next PSL.

Pakistan and its cricket have truly won with the huge success of PSL. The way Pakistanis owned their first cricket league is really commendable. It has truly been a binding force that unified us all! With all its thrill and jubilance, PSL 2016 has left many unforgettable memories that will never fade away.

Here is the list of some priceless moments and performances of PSL T20 2016 – Let’s relive them one last time.

A number of celebrities including Hamza Ali Abbasi, Ali Zafar, Fawad Khan, Ayesha Omar, Humaima Malik, Humayun Saeed and many others came all together to support their teams oozing with  love and support for Pakistan Cricket.

Left Arm Pakistani pacer Mohammad Amir of Karachi Kings made the first hat-trick of PSL T20 against Lahore Qalandars in their opening match.

Left-handed batsmen Sharjeel Khan scored the first century of PSL T20 2016, making 117 runs off 64 balls, and what a superb knock it was, one of the best we have seen in Pakistan’s T20 circuit.

One of the best parts of PSL T20 was Alan Wilkins Urdu sentences during the live commentary. He tried so hard to learn this language from Ramiz Raja in the commentary box; people would always remember his adorable attempt at speaking those urdu sentences

5. That time when the legend Sir Vivian Richards and Darren Sammy Cried

First Playoff between Peshawar Zalmi and Quetta Gladiators was an epic game of cricket. What a sensational match it turned out to be; breaking Sir Vivian Richards and Zalmi’s Darren Sammy into tears. Oh, and how can we forget that time when the legend Sir Vivian Richards was jumping up and down with joy when his team won by only a single run. 6. That time when the all the commentators wore Pakistan’s National Dress in the Final PSL Match

The final match was given a pure Pakistani touch and all the commentators wore the national dress of Pakistan, symbolically representing the rich Pakistani culture. 7. Kevin Pietersen Tweet in Urdu That Won Our Hearts

Kevin Pietersen of Quetta Gladiators won the hearts of millions of Pakistanis when he tweeted in the national language of Pakistan and pledged for a better performance next year after losing the final match to Islamabad United.

8. That Memorable Moment When Alan Wilkins and Ali Zafar Sang the PSL Official Song Together in PSL Final

The most admirable moment of the entire PSL was when the English commentator Alan Wilkins sang the official PSL anthem along with Pakistani singer Ali Zafar during the final match between Islamabad United and Quetta Gladiators. Alan even tweeted the lyrics of the song.

No matter how sad we all are that PSL is over, it truly unified the entire national together. Which one of these were your favourite PSL moments? Let us know in the comments below.