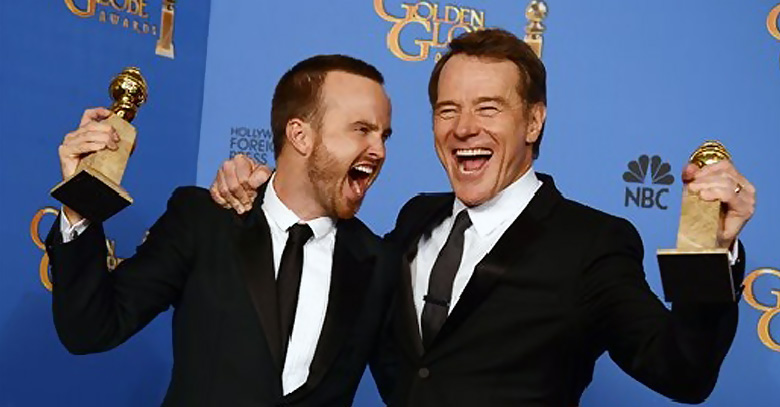 Golden Globe 2014 was broadcasted live last night, from the Beverly Hilton Hotel in Beverly Hills, California, and it was every bit exhilarating as the 70 Golden Globes that preceded it.

Amy Poehler and Tina Fey, the hosts for the 71st Golden Globe held on January 12th 2014, simply nailed it! The duo had also hosted last year’s Golden Globe following up on British Comedian Ricky Gervais – who hosted the awards show three years successively along with setting an emblem for Golden Globes as a night honoring films and actors with comedy and light heartedness.

As for the show, some wins were anticipated while some were unexpected, some of the speeches were great and some were… memorable, but all in all, the night was a tribute to all the hard work carried out in the cinematic realms, for the year 2013.

All the awards and recognitions were honored by the prestigious Hollywood Foreign Press Association.

Let us Take a look at the best of the best at the 71st Golden Globe Awards.

Best Actor in a TV Miniseries or Movie

Michael Douglas (Behind the Candelabra)

Best Supporting Actress in a Series, Miniseries, or TV Movie

Jacqueline Bisset (Dancing on the Edge)

Best Actress in a TV Miniseries or Movie

Elisabeth Moss (Top of the Lake)

Best Supporting Actor in a Series, Miniseries, or TV Movie

Best Actress in a Motion Picture, Comedy or Musical

Best Actor in a Motion Picture, Comedy or Musical

Alex Ebert (All Is Lost)