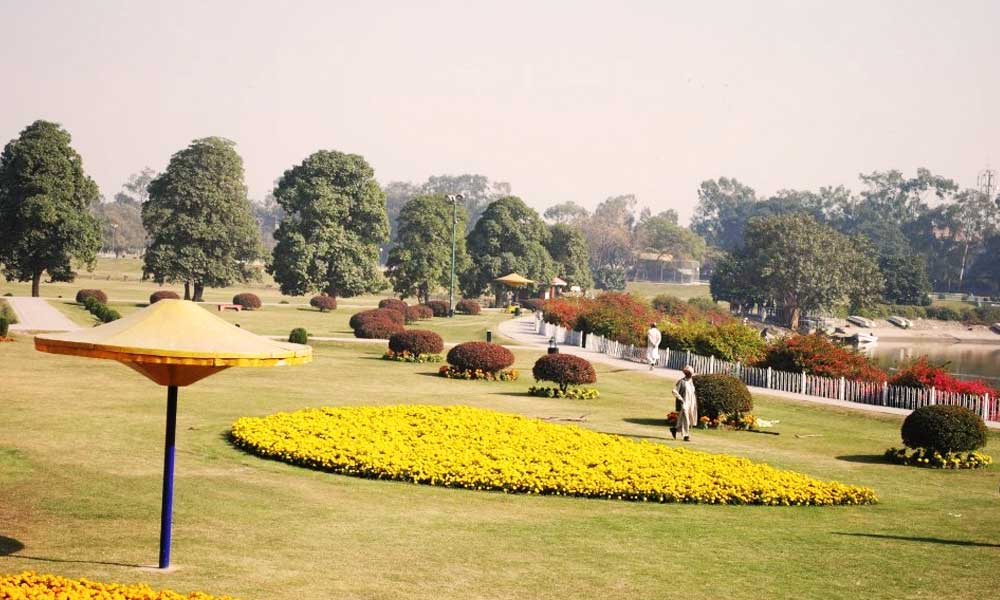 Lahore will soon be welcoming seven new parks as The Parks and Horticulture Authority (PHA) is on a mission to develop more fresh green gardens and renew existing ones in the city.

According to the Express Tribune, PHA Director General Shakeel Ahmad revealed that a project worth PKR 120-130 million will be dedicated to creation of new parks and recreation areas along the Canal Bank Road, between Harbanspura and Jallo Park. Planning to provide ultimate hedonistic experience to the citizens, PHA will build glass bridges over the canal, with sitting areas, parking spaces and even barbecue spots for recreational purposes.

Meanwhile, a whopping amount of PKR 250 million has been set for the revival of parks already prevailing in the city.

The construction of new parks awaits approval of Punjab’s Chief Minister. Once permitted and finances allotted, Lahore will become an even greener metropolis.

He also said that most of the plantation work had been finished along the Gulberg-Jail Road Signal Free Corridor; however, the development is still underway at the Liberty Roundabout. “The authority has redesigned the green space around the fountain at Liberty Chowk. Remodeling and landscaping will be completed in three to four weeks,”.