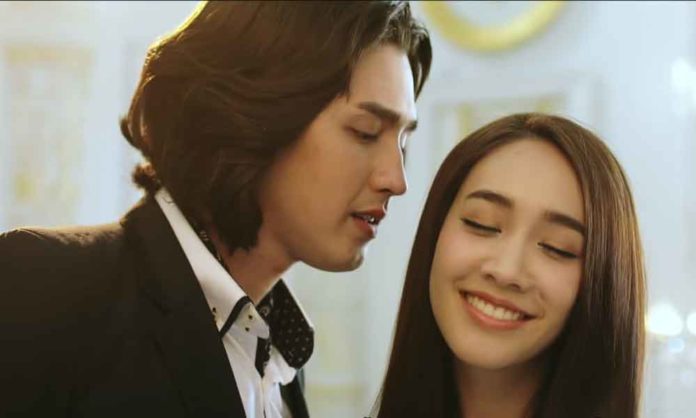 Funny ads are funny but advertisements that add a twist to the plotline, are the ones that first have you gaping and then you burst out laughing. Most such ads are seen coming out of the Asian advertising industry. Today, we have compiled some of those very Asian ads that are ultimate mind-boggling triggers.

This ad begins by telling you a modern cinderella story. The Cinderella makes herself non-recognisable by treating her hair. She goes to the royal ball and hits it off with the prince.

After separation, the boy goes to every extent in trying to find the girl. I don’t want to spoil the end, so take a look at it yourself!

This IKEA ad made in Thailand is funny as hell. The ad is about a dinner set and it places the product at the centre of conversation but the plot is just out of this world. Who would think of promoting dinner set through an untrusting husband?

This Korean ad begins with a cute couple hanging out. But while hugging the boyfriend, the girl’s face gets smudged on his shirt. And what he finds is probably the miracle of cosmetics.

“Investing smartly will keep your car safe and get you the girl”; did I get it right?

This is probably the best ad amongst all of them. Five minutes of gaining a superpower, and what one could do in those 5 minutes.

Could you keep your eye open for hours and hours without blinking with the whole world watching? Well, she could, even through cooking, cleaning and almost-road-accidents.

This is probably the weirdest way of promoting a stadium but also the most mind boggling one. Asian ads for sure are a drama in themselves.

Aren’t they just full of fun? It makes you wonder about the brains that thought about the ads; the journey which resulted in ads that bring forward such storylines.

Well, we get attracted to such videos because we do not get to see such intricate complexities of advertisements in Pakistan.