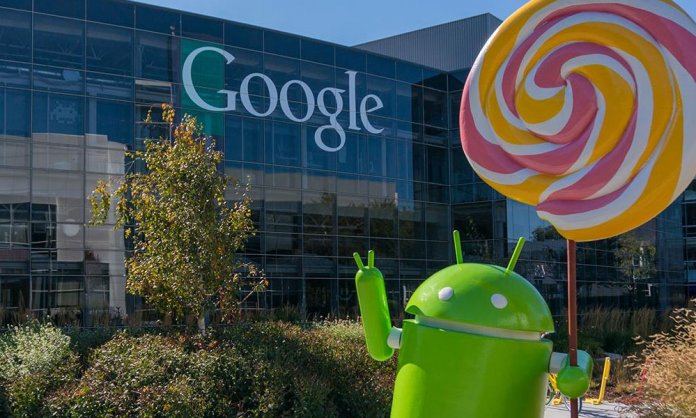 ‘Learn from the experiences of others. You don’t know if you’ll live long enough to make all the mistakes and learn from them’. This applies to the aspiring entrepreneurs of today.

The biggest names in the industry weren’t always the corporate giants that they have grown into today. You’ll be surprised to know that most of the iconic names, came from rather humble beginnings.

Here are seven of the most successful companies that had very humble beginnings. The story of McDonald’s follows two brothers Richard and Maurice who were running McDonald’s as a hamburger joint in San Bernardino, California. That is until a struggling salesman Ray Kroc came into their lives with his mixing machines and his game-changing insights on consumer behavior.

He also started the trend of McDonald’s trademark large ‘M’ logo outside all branches. Today, McDonald’s has over a million employees worldwide and served over 69 million people every day in 100 countries.

Two apples have changed the world; one landed on Newton’s head, the other one was a tech geek’s creation. Looking at the phenomena that Apple is today, it’s hard to believe that it all started in a dorm room. Co-founders, Steve Jobs and Steve Wozniak were busy feeding their tech hobbies together.  Apple I was born which had a typewriter-like keyboard and could connect with a TV. The team went on build 50 units of the Apple I in a small garage and sold them for $500 a piece. And now, Apple made $215.639 billion annual revenue in 2016.

The essential coffee brand that Starbucks is today, started off when 3 men joined forces and introduced to the world a store called Starbucks Coffee, Tea, and Spice. With a vision to sell dark roast coffee beans and teach customers how to grind the beans and make freshly brewed coffee at home.

The business was struggling when a man named Howard Schultz – who would later go on to become Starbucks’ CEO – entered the picture. He introduced the idea of selling brewed coffee, tea, and espresso drinks to customers.

Google started in a garage by two computer nerds. Say what you will, but geeks are going to take over the world.

Anyway, the entire thing was developed by Larry and Sergey, but in 1999 when operations started to get a little out of hand, they decided to sell it. They approached Excite, a similar search engine, to buy Google for $1 million. But the CEO rejected Google, it all turned out well for Larry and Sergey who are now one of the richest people in the world and Google is one of the most valuable companies in the world.

The finger lickin good chicken was founded by Colonel Harland Sanders who began selling fried chicken from his roadside restaurant. Sanders was 62-years-old when he started to gain profit from his chicken recipe. Today KFC is headquartered in Louisville, Kentucky and is the world’s second-largest restaurant chain with a presence in almost 20,000 locations in 123 countries as of 2015.

The global online phenomenon that is Amazon, started off rather small with just an online bookstore. The ‘dot-com’ boom encouraged the founder Jeff Bezos, to diversify into other categories than just books. Today, Amazon has transformed into a huge online business with numerous subsidiaries. From selling books in 1994, Amazon now sells and produces its own electronics like the famed K, has its own cloud computing software called Amazon Web Services(AWS). The company made $135.98 billion in revenue last year.

Dell was founded by Michael Dell in 1984 when he was still a student at University of Austin, Texas. He started operations on his own from his dorm room. When his business started to take off, he received a $1,000 investment from his family and dropped out of college to focus on his company full-time.

Have something to add? Let us know in the comments below.