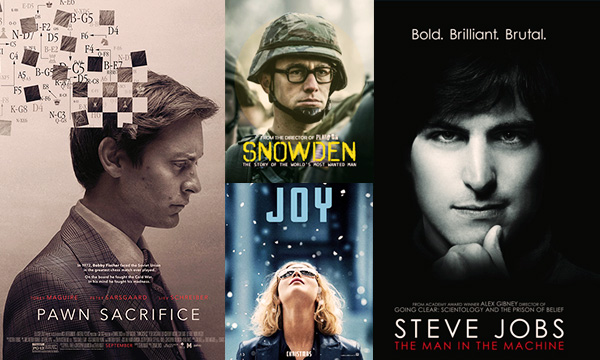 In Hollywood, bringing to life a person’s experiences on the big screen has become a genre unto itself. From now through the end of the year, viewers will be able to discover the life and works of cyclist Lance Armstrong, former NSA computer engineer Edward Snowden, and Bobby Fischer.

Here are the top documentaries hitting theaters this fall:

Hitting theaters September 16, Tobey Maguire will star in “Pawn Sacrifice,” which retraces the life of chess player Bobby Fischer, the first American to dare play against the Russians. 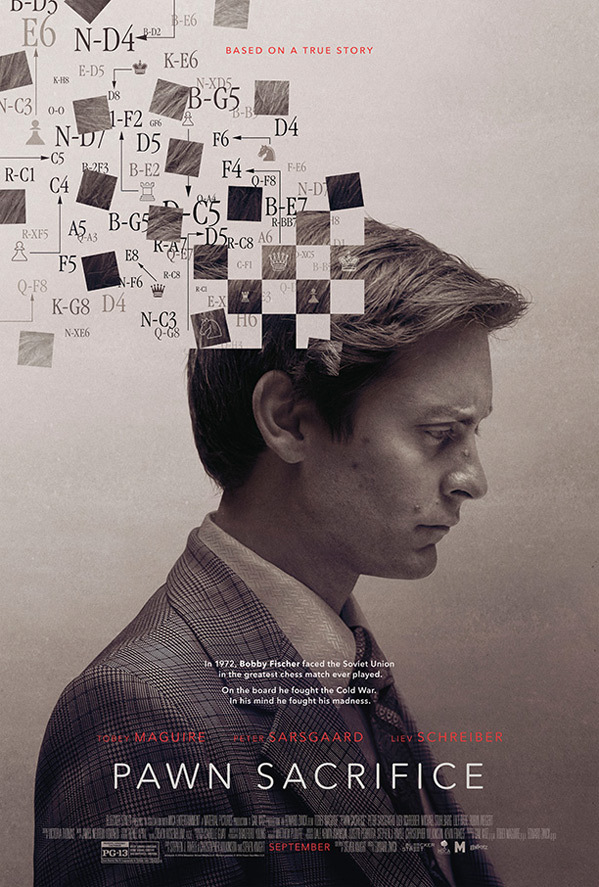 His greatest moment is his victory against Boris Spassky at the 1972 world championship during the Cold War, putting an end to nearly 25 years of Soviet leadership in the discipline. Liev Schreiber also stars in the Edward Zick-production (“Blood Diamond”).

2. Steve Jobs: The Man Behind The Machine

In North America, viewers will get another look at much-loved but also controversial figure Steve Jobs in limited release October 9 and rolling out nationally the following week. 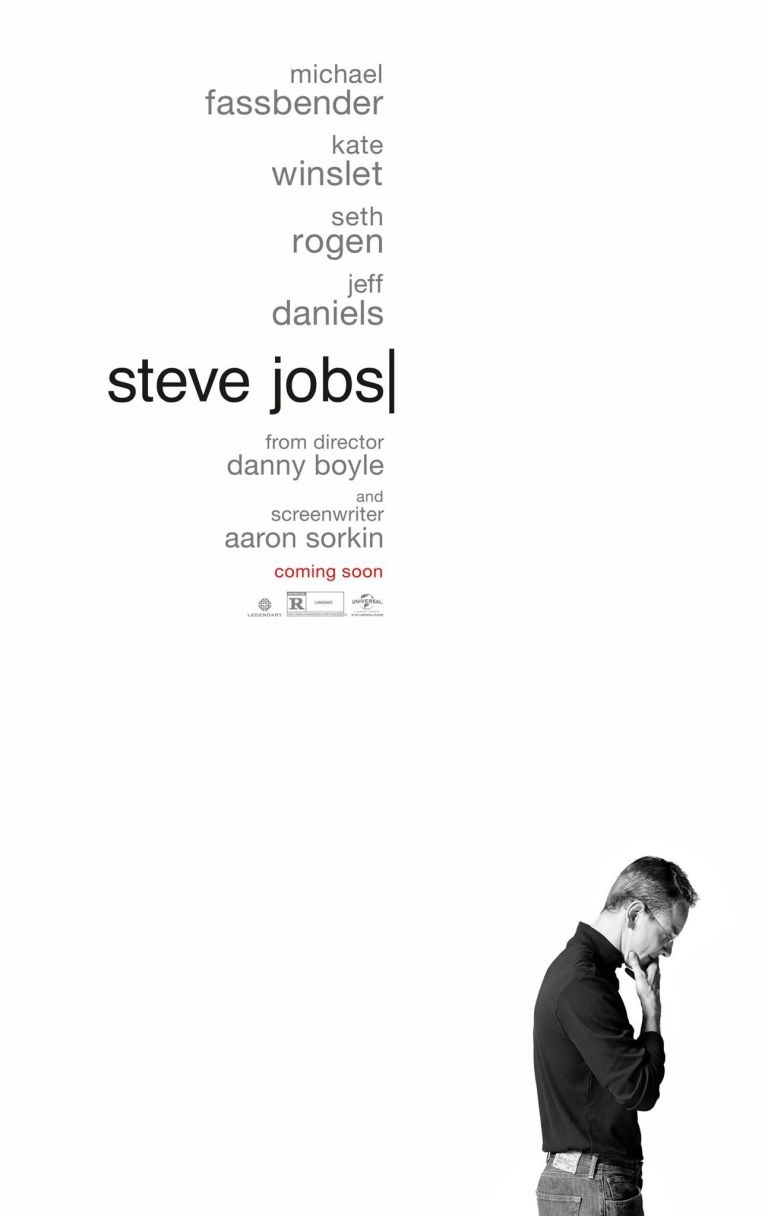 After being played by Ashton Kutcher and Justin Long in earlier features, Michael Fassbender will play the former Apple CEO in a biopic directed by Danny Boyle, simply titled “Steve Jobs,” which is based on Walter Isaacson’s biography, and co-stars Kate Winslet, Seth Rogen and Jeff Daniels.

Meanwhile, “The Danish Girl,” is the latest biopic by Tom Hooper (“The King’s Speech”), set in another era. It features Eddie Redmayne in the role of Einar Wegener, the first man in the world to undergo sexual reassignment surgery in 1920s Copenhagen to become Lili Elbe. 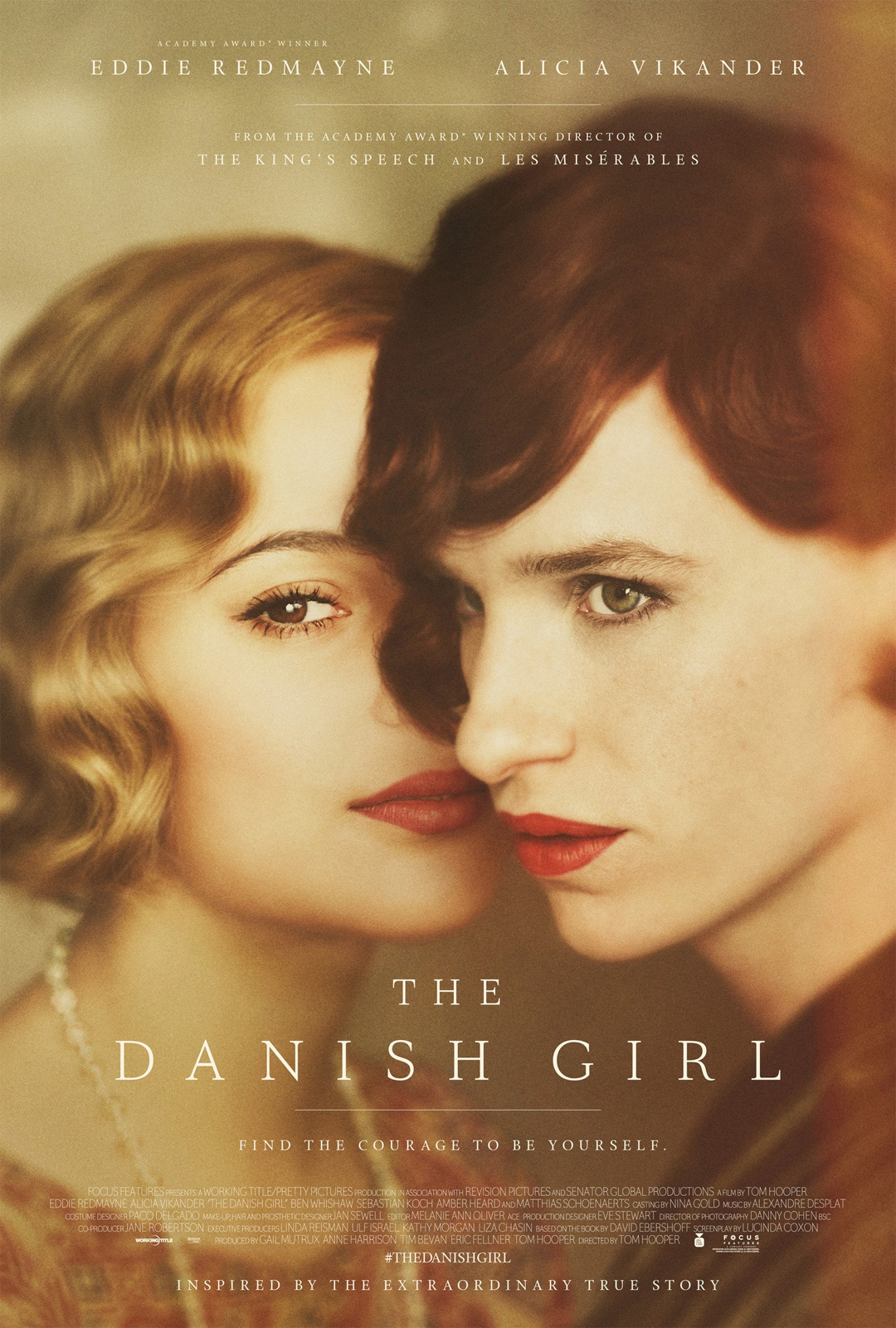 Opposite Redmayne as Wegener’s wife and artist Gerda Wegener is Alicia Vikander. The film is already generating Oscar buzz on the festival circuit after screening at Venice and on the Special Presentations slate at Toronto. Select theaters in the US will be showing the movie starting November 27.

In order to discover how Oliver Stone managed to capture the incredible story of Edward Snowden, movie-goers will have to wait December 25 for the release of “Snowden.” 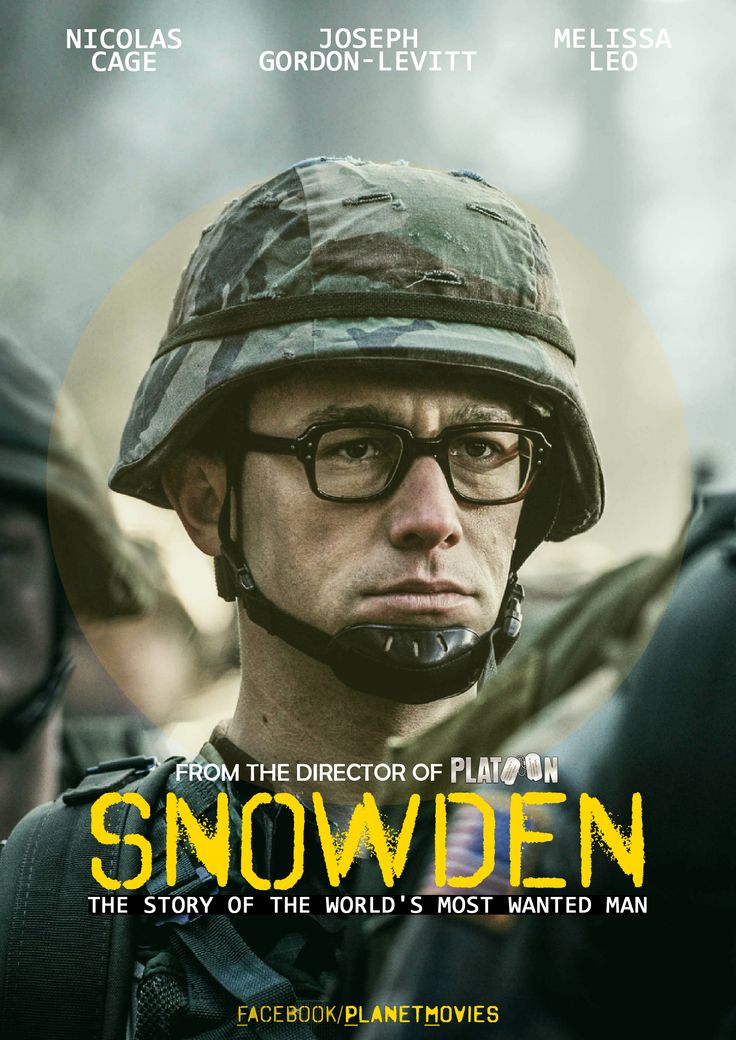 Joseph Gordon-Levitt plays the role of the former NSA employee who revealed the existence of surveillance programs on American and British citizens in 2013.

Others may prefer “Joy“, the light-hearted biopic on Joy Mangano, inventor and creator of the Miracle Mop at the beginning of the 1990s. Jennifer Lawrence will reunite with her lucky charm director David O. Russell with whom she received an Oscar for “Silver Linings Playbook.” 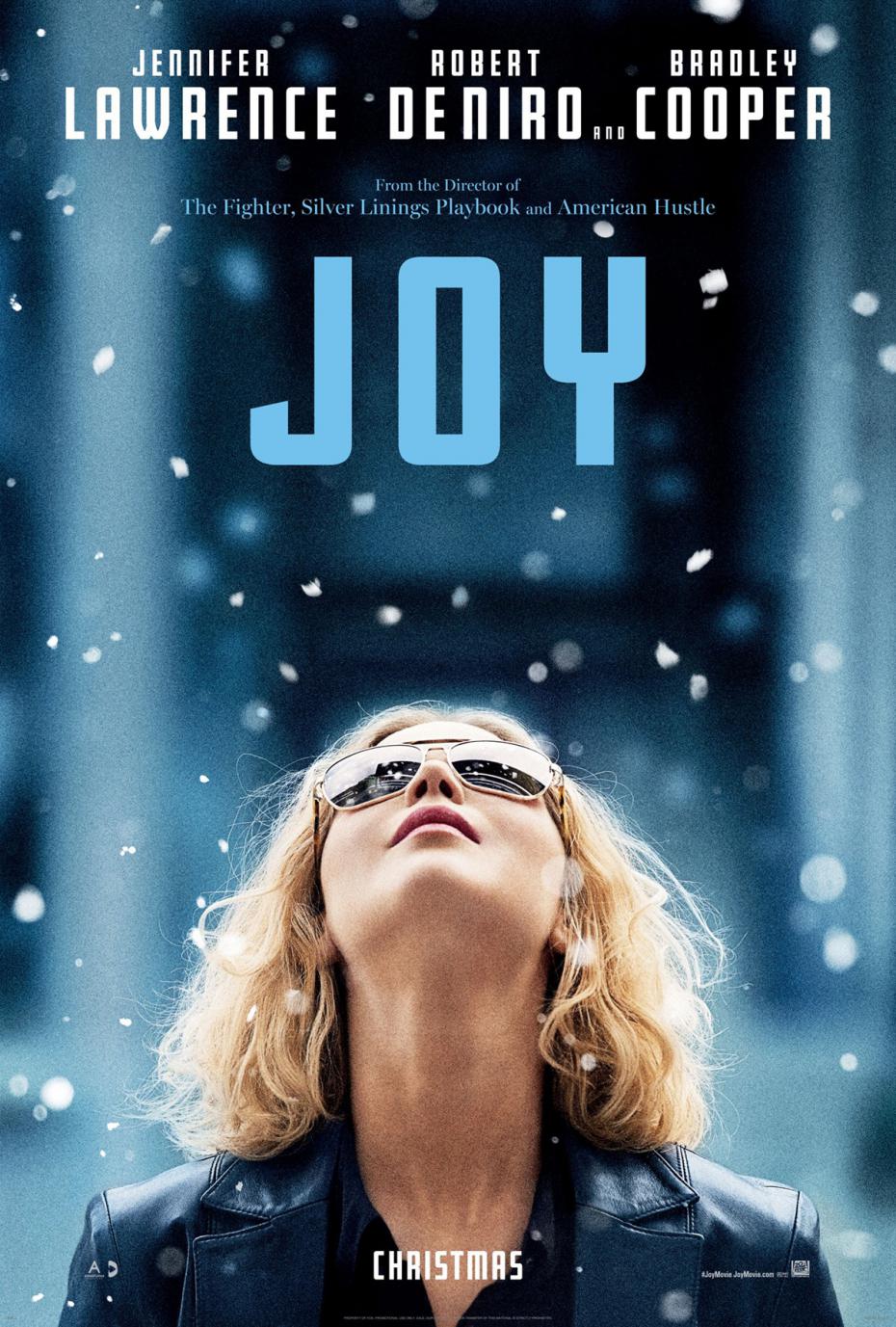 Cyclist Lance Armstrong will be the focus of “The Program“, out October 16 in the UK. With Stephen Frears behind the camera (“The Queen”), the movie will feature Armstrong’s seven Tour de France wins, his cancer and of course, his lies regarding illegal doping substances. 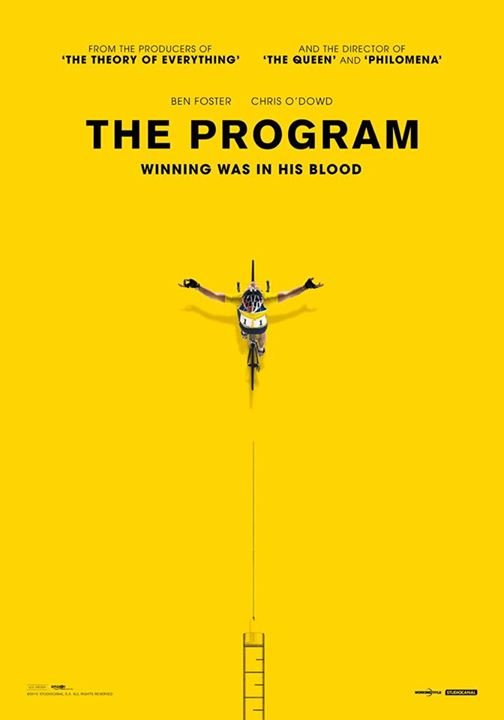 Ben Foster (“Lone Survivor”) stars as the cyclist alongside Chris O’Dowd (“St. Vincent”) who takes on the role of David Walsh, the Irish journalist convinced that Armstrong is using doping substances to enhance his performance. Dustin Hoffman also appears in the film about the fallen champion.

6 Popular Movies That Will Educate You On Racism