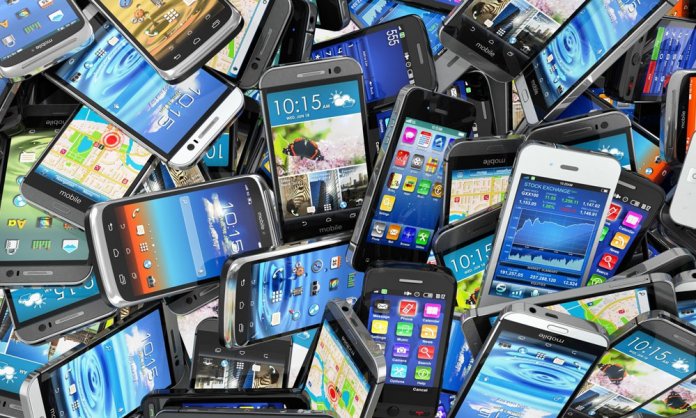 With 2017 being an amazing year for Smartphones, we cannot wait to see what this year has in store for the tech-industry!

Well, wonder no more, because we rounded up the most rumored phones for 2018!

Starting with the big one… 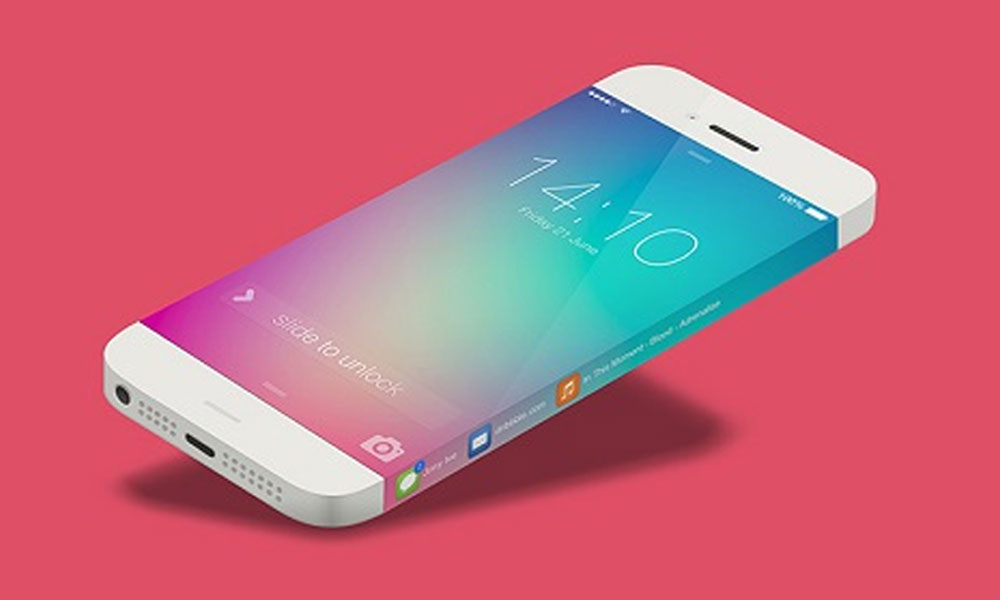 Rumors surrounding the new iPhone state, that there won’t be a home button, rather apple will be keen to keep the 19:9 screen ratio. Rumors also say that the iPhone 9 will be cheaper than the iPhone X because they will change the stainless steel back to aluminum for a cheaper iPhone

We suspect as the fingerprint button it’s becoming more and more established in android phones, that Apple will take a hint from these phones and add the fingerprint scanner into the power button. 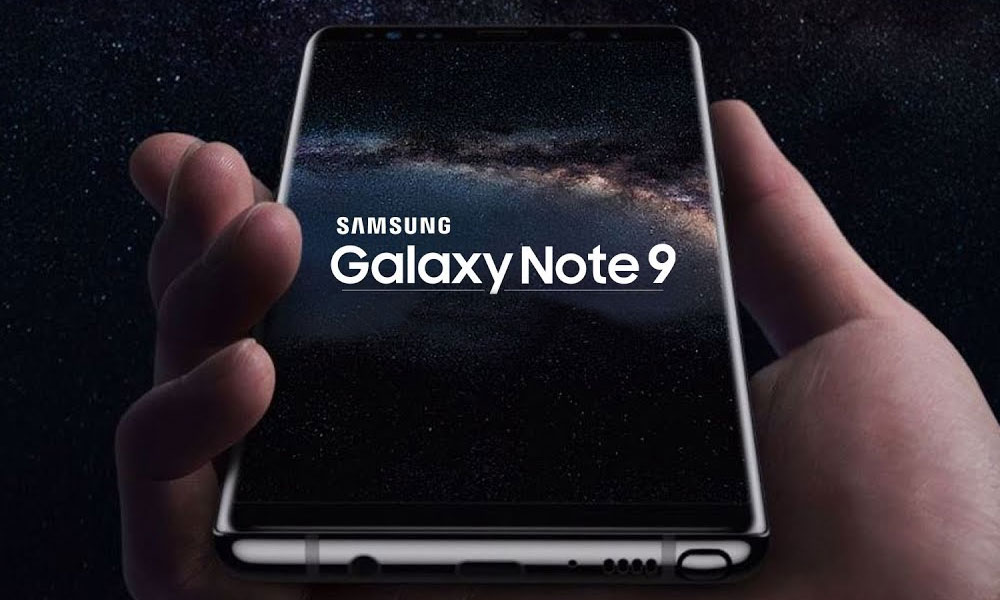 With the excellent reception of the Note 8, it was no wonder that people wouldn’t speculate about the note 9 and what it could bring. Samsung has always been the first to come with the new features will apple following them close by.

The development team confirmed that they’d moved straight into planning for the next Note model. Rumors say that the S pen will see some big interface improvement changes.

We anticipate that the new Note 9 might be released in late August 2018. 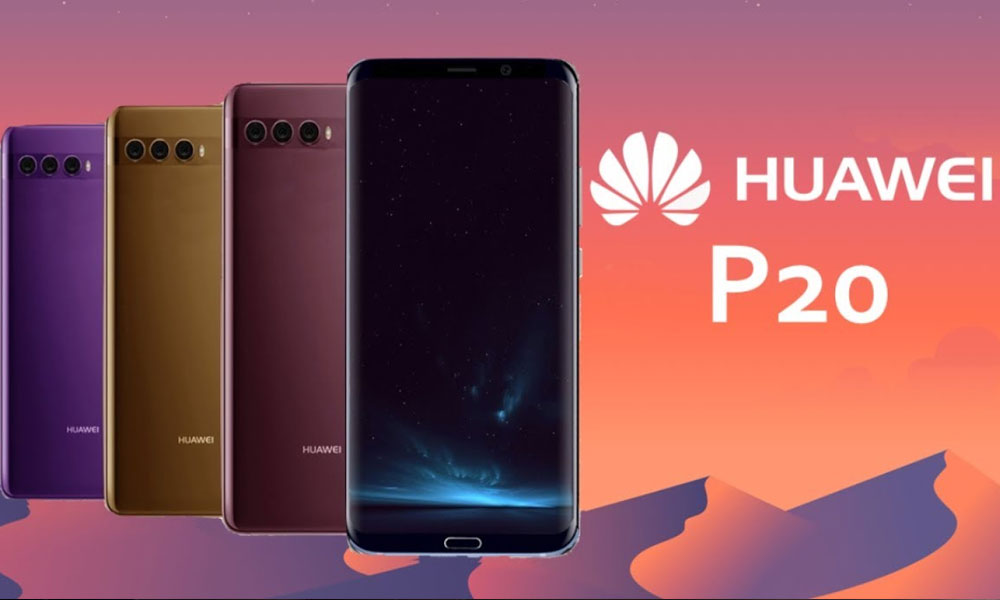 Little is being said about Huawei’s new flagship phone. Other than the fact that it might be released at the world mobile congress and a few features such as 3d face scanning to challenge the new face id, very little has been said.

A new rumor says that the new phone might feature a three lens array all three would be branded and enhanced by Leica, and potentially use some of the artificial intelligence features made possible by the Kirin 970. Leaked advertisements state the camera takes pics at 40 megapixels

But that just goes to show that Huawei wants to keep a tight lid because it might contain some groundbreaking, Industry standard changing features. We can just imagine what the new phone might have in store for us 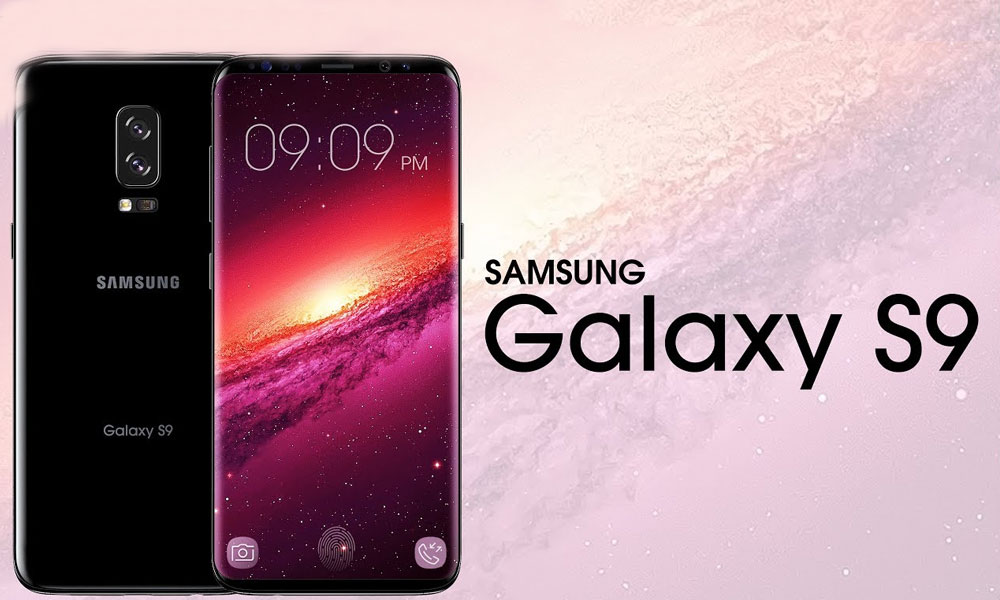 Samsung’s flagship competitors to the iPhone line, we recently saw the release of S8 and the S8+. Samsung has been on the trend of releasing phones earlier than the expected date. Not much is rumored to change in the S9 other than the processor and camera getting an upgrade. Samsung has said that they will continue with the infinity Display.

What will the new Samsung s9 bring, no one has any idea 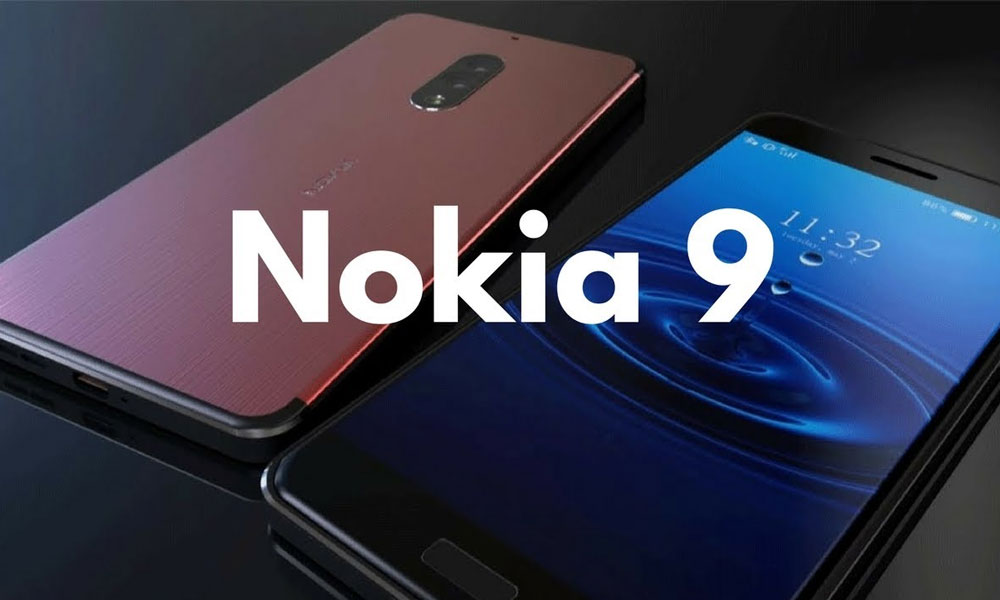 The brand that is reliable and consistent with pleasing its audiences. A major leak shows the back cover of the Nokia 9 shows that the phone will feature a dual camera and a rear fingerprint sensor. The camera is supposedly going to have better picture quality than the Nokia 8. Other rumors around the internet say that it will feature an OLED screen.

Which one are you waiting for?