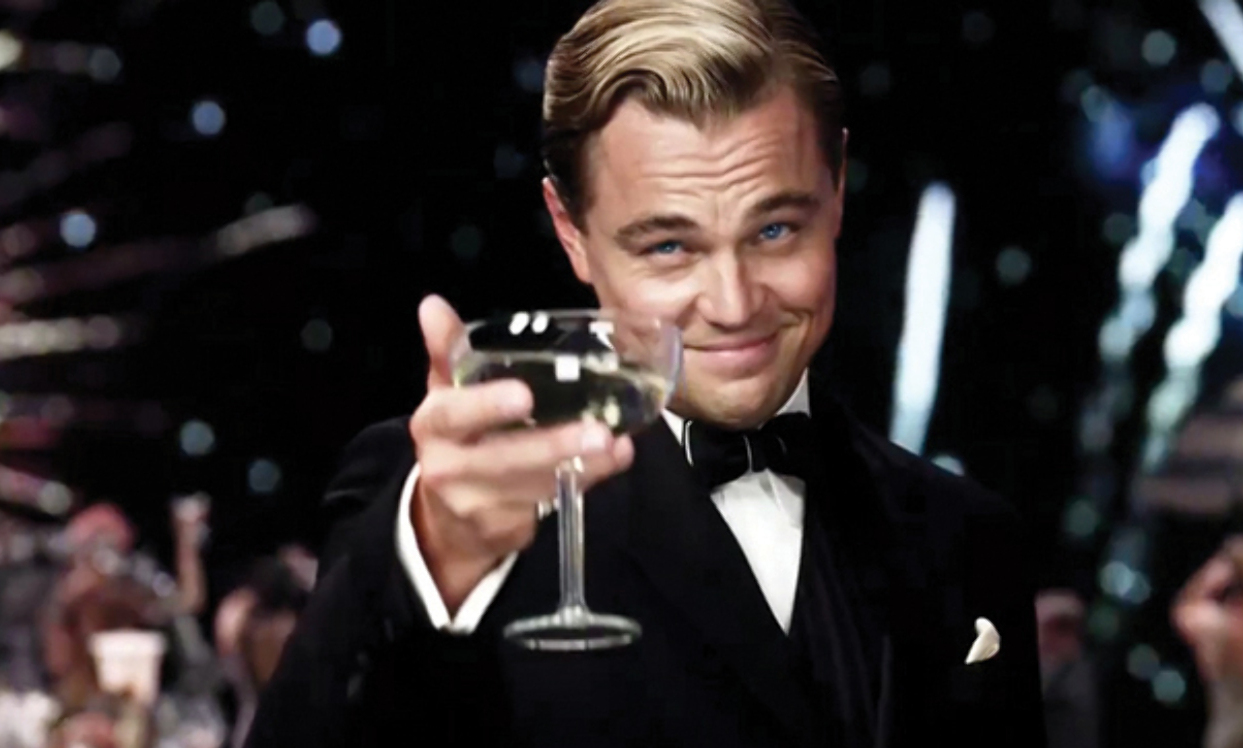 Do you remember the last time your boss or supervisor praised you for a task that you accomplished on time? Or an idea that you put forward in a meeting and it was appreciated by your superiors? I bet you one thing; it must have felt really good! Praise does to employees what eating berries do for the heart. It helps employees to keep performing at their best.

Praising employees leads to an increase in job satisfaction and can be very uplifting for an individual who is striving to make his or her mark at the workplace. Sometimes just a gentle pat on the back given to show appreciation of an employee’s efforts by a superior can do wonders for their morale.

Nothing motivates an employee the way praise does. It appeals to the basic human need for an acknowledgment of one’s efforts and feelings of accomplishment. For employees, receiving it for a job well done can make them feel more wanted at the workplace. Thus, praising employees for their achievements can also lead them to develop an affinity for the organization they work for. It later results in increased productivity, something all companies strive to attain.

But while praising employees can have a positive impact on them and on the overall environment of the workplace, it needs to be done the right way. Praise, if not given properly or half-heartedly, can have the opposite effect to the one hoped for. As such, it is essential for bosses to make sure they do it in a way that is meaningful and uplifting.

Here are some tips that employers will find useful while giving praise and help in ensuring a happy workplace!

For praise to be meaningful and have the desired effect, it has to be expressed in a way that is genuine. A sincere appreciation of an employee’s efforts can be gauged in the manner in which praise is conveyed. Not just words but the tone should be encouraging as well.

All kinds of acknowledgement given are generally well received. But the one that is expressed  to a subordinate, for a specific accomplishment of an assignment or for a skill, can have the biggest impact on their self-esteem.

Praise has the most positive effect on employees when it is given on time. Being appreciated for a task six months after it was achieved will not have the same upshot as would praise that was given immediately after.

Praise feels even sweeter for employees when it is delivered in the presence of colleagues. Alternatively, for supervisors in the age of the internet, a simple congratulatory E-mail sent out to the entire department highlighting the employee’s achievement can have the same effect.

The consistent accomplishment of tasks by an employee deserves to be rewarded in a befitting manner. A reward system, one that is functional, goes a long way in ensuring that employee achievements are not only certified but compensated for as well.

5 Amazing Young Entrepreneurs Who Are Running Their Own Companies