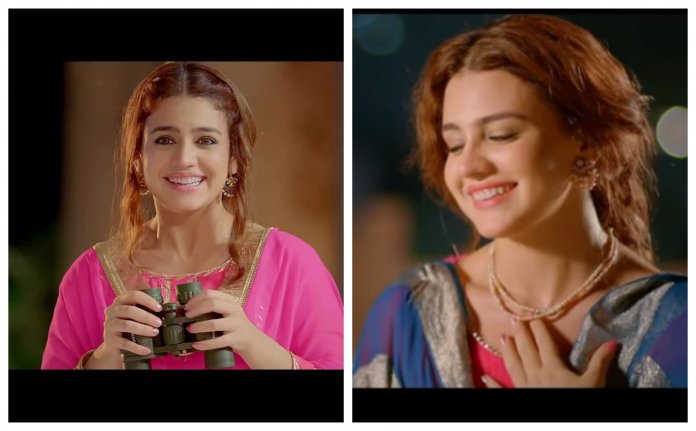 Narrated as a story about true friends who are on their journey of thick and thins of life, willing to sacrifice for their country, Hum TV’s new drama serial, Ehd-e-Wafa is a fresh breath of air amongst many dramas that have usual female-oriented sob fests that haunt our television screens.

However, besides the plot of the drama and all the characters – the stunning Zara Noor Abbas and Osman Khalid Butt’s characters in a Desi Punjabi romance simply takes the cake.

Although, how many of you remember Anjali from K3G? Actually scratch that, how many of you LOVE her? Let’s be real. We all grew up quoting Anjali’s shayri for “Ashfaq Mia” to our parents, aunties, and uncles.

We have listed down a few pointers on how Rani and Anjali are very much alike! Let us prove it to you. Scroll down for evidence.

And if you remember, Anjali’s character was very much like that!

2. Rani is a pure drama queen

Well, so was Anjali

3. Rani has her constant sessions of conversations with her mother that are quite entertaining 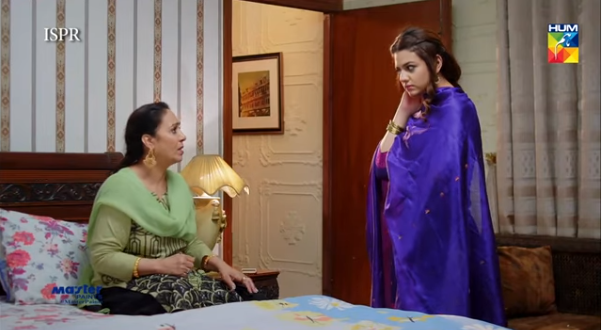 Well, Anjali did have her fair share of the same situation with her khaala

4. How can you miss Rani’s affection for Shahzain in the drama serial?

Well, we have SRK and Kajol doing the same in K3G 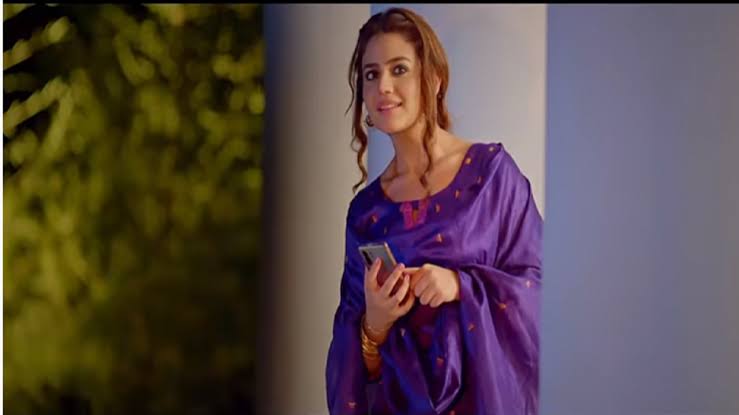 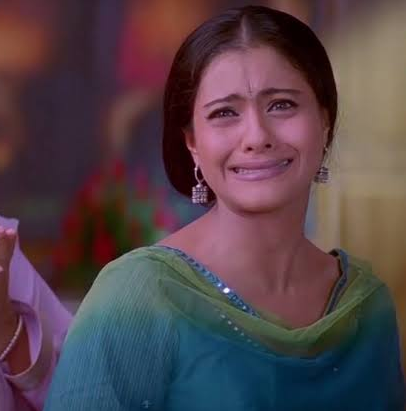 Well, we penned down our take on the similarities between the two, now it’s your turn!

Zara Noor as the impish Rani has won hearts! She has come a long way in the last two years and is very much at home on the big and small screen.

Her role in this year’s Eid release, Parey Hut Love was a pleasure to watch and she has perfected the kind of fun, frothy mischief-maker kind of personality that audiences love.

Let us know if you see the similarities between Anjali and Rani in the comments below!