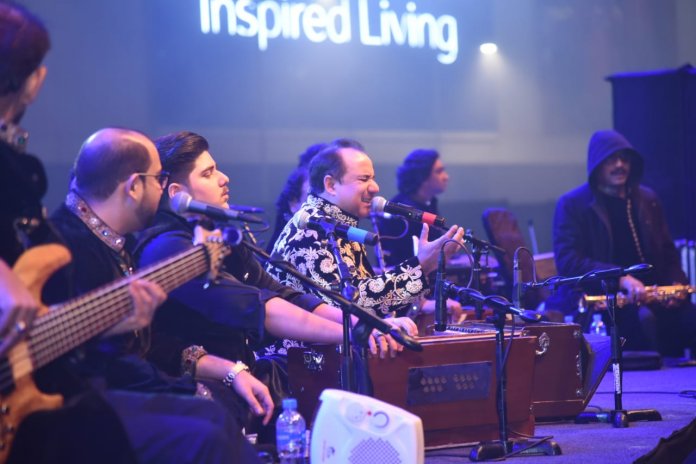 We bet you’ve seen Ustad Rahat Fateh Ali and #PSF19 taking over social media by storm. If you’re one of the rare birds who don’t know what it was all about, then we’re going to give you a quick wrap up of the concert. It took place at Packages Mall on 21st December as part of the Packages Mall Shopping Festival. Here are our top 5 reasons about why this event was unforgettable. 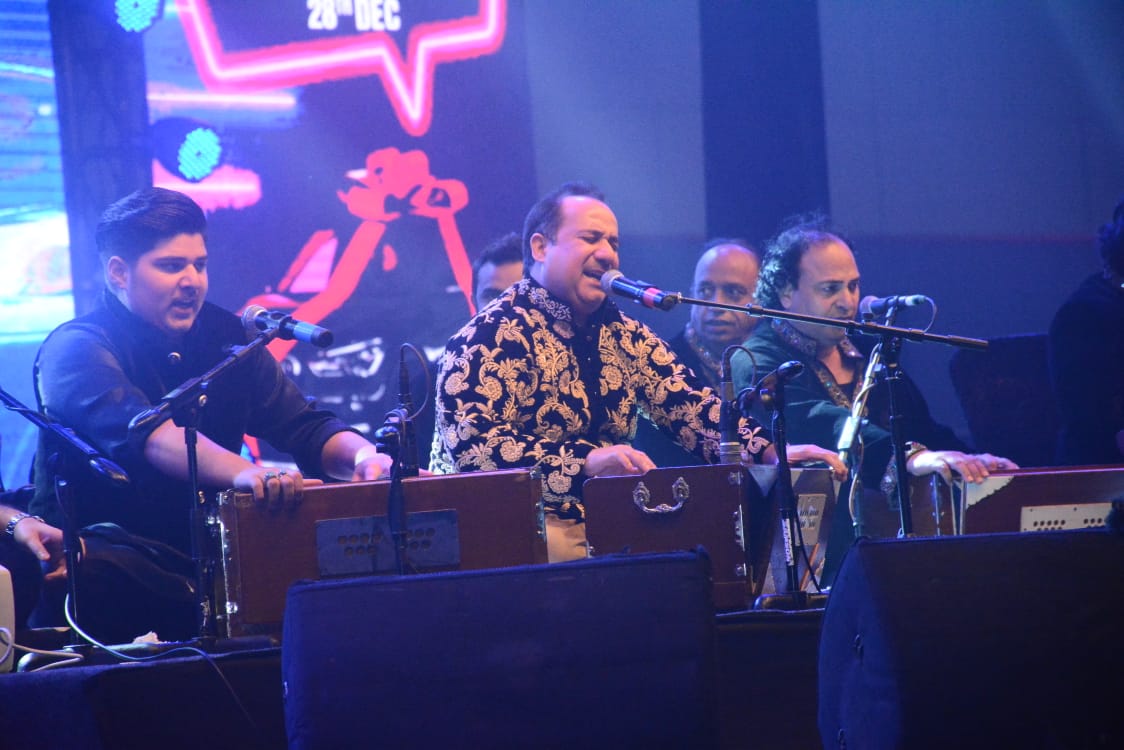