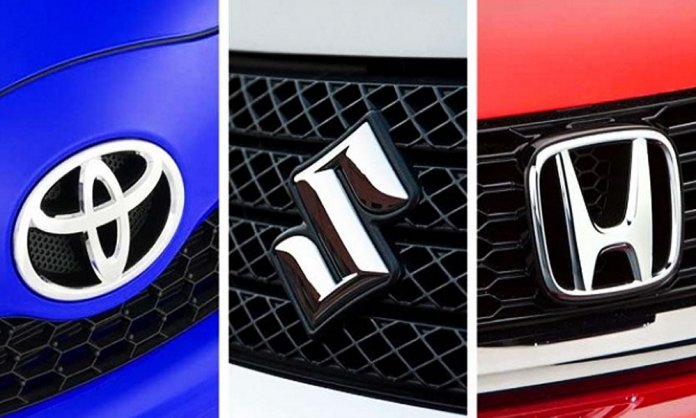 Pakistan’s automotive sector has witnessed rapid growth and decent investment over the last few months. Car sales have surged, demand has increased, and the development has smoothly gone up the charts.

In a report conducted by Pakistan Automotive Manufacturers Association, a list of top selling cars in Pakistan for the month of May 2017 was drafted. The Suzuki Cultus got a new makeover and fans all over have fallen head over heels for it. Now equipped with safety tech such as ABS, power steering and airbags this new model is no doubt a step forward than the previous one.

Just like Wagon R, the Suzuki Cultus comes in 2 variants:

Suzuki sold  2012 units of Cultus in the month of May this year. Wagon R is a very common choice for small families in Pakistan due to its spacious cabin and ample amount of leg space. It is available for sale in two variants namely

Suzuki sold 1927 units of Wagon R in the month of May this year. With the most sales in May 2017, Toyota Corolla is available in many variants namely

Which is your ride?