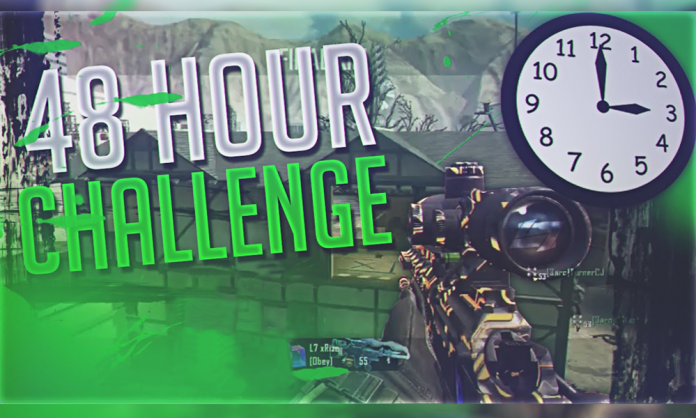 If you thought that Blue Whale Challenge was the height of all stupidity, think again.

After the introduction of the game and its spreading like wild-fire, it became very obvious that children nowadays can be very easily manipulated and can go to any extent after being influenced by such things. 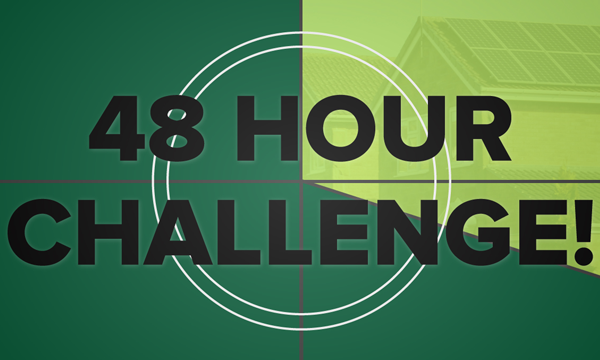 On the other hand, another trend has seemed to snatch away peace of mind from parents.

The ’48-Hour Challange’ is about pulling off a disappearing act for 2 days, giving the impression that the child has probably been kidnapped and is in trouble.

While for many kids this might be a fun idea, for parents, its the biggest heartache and a nightmare they never expect to come true.

The game has a point-system in proportion to the amount of panic the kids can create on social media, in the form of mentions from family and friends, police searches etc.

The challenge is believed to have originated in the UK and has spread across the world since it is an online game, which can’t be stopped, practically speaking.

“It’s kind of scary that kids are doing that, and they get points for being mentioned on the internet for missing,” Rick Floyd said.

Floyd was in law enforcement for twenty years but has since turned to internet safety for Greenville County Schools.

“You can’t take it lightly, even if you think it is something else or if their friend mentioned it’s just a game. They’re still missing and they’re juveniles, and you still have to look for them and spend just as much time and money as it takes to find them,” Floyd said.

Parents like Bill Price were shocked by the news of the challenge, explaining it would be a parent’s worst nightmare.

“You’re also taking away from the genuine cases of kids that may actually be missing and in danger, and instead law enforcement is going to be chasing their tails, so to speak, trying to find kids that are playing a game,” Bill Price, record producer, said. 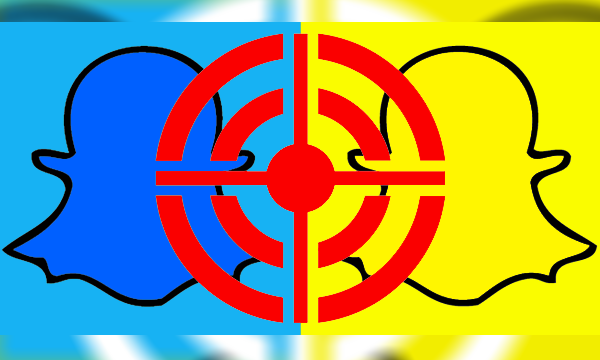 Different spin-off games and different versions of the challenge have started to surface.

Yesterday, we reported a case of 3 boys kidnapping a friend, and posting videos of him tied up on Snapchat, at the end of the day, all 4 boys had confessed they were actually playing a game called Snapshot, not Blue Whale.