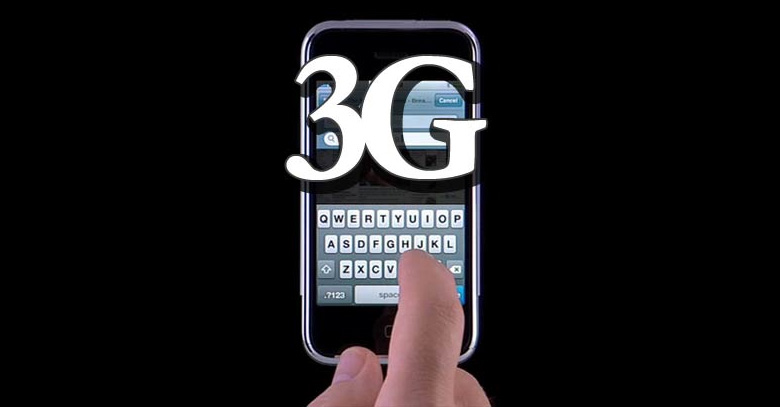 What is 3G? Well, 3G stands for third generation wireless technology. It enhances the cellular service experience such as multimedia, high speed mobile broadband, internet access with the freedom to view video recordings on your mobile handset.3G is the evolution of cellular technology allowing its users to make video calls, watch live TV, access the high speed internet, download large email attachments faster, downloading music tracks, along with all the basic services a cellular network provides, messaging or making a call etc.

A breakthrough in telecommunication in early 1980s, 3G has been launched officially worldwide in early 2000s.In 2007, the launch of 3G technology in Pakistan was announced, which spread whispers around the telecom sectors. How to make the most of this 3G technology? From Packaging to branding, all market players have had their strategic plans cut out. 6 years down the round and still there is no progress in the finalizing the terms of the auction of 3g mobile licensing in the country.

Procrastination – is a virtue, our Governments have always shown to have abundance of. However, the only established sector of the country, Telecom Sector has been a victim of market saturation and cut-throat competition for quite some time now, 3G mobile service had the potential of reviving the sector to a better class of competition.

With the profit margins thinning, in the already saturated Telecom Sector additional government taxes did work as the last straw on the camel’s back. Some brands are currently re-vamping their Brand Image, others continuing the long tested streak of similar yet veteran advertisement campaigns and the rest just existing.

Telenor, one of the major Telecom companies had announced to invest a billion US$ in the country, for the 3G mobile licensing. Our Government seemed to have the luxury of prolonging this Foreign Direct Investment so long, that the CEO of the company recently stated that if no viable terms are finalized Telenor will soon think of investing elsewhere.

Financial services can benefit unimaginably once people become familiar with 3G. only 9% of the Pakistani population use Mobile Banking, and with 3G financial Institutions can finally embed themselves in the cell phone, which over 120 million  of Pakistani use. There are numerous businesses which can benefit from 3G arrival, the only question now remains, when the Government will finalize the auction procedures.