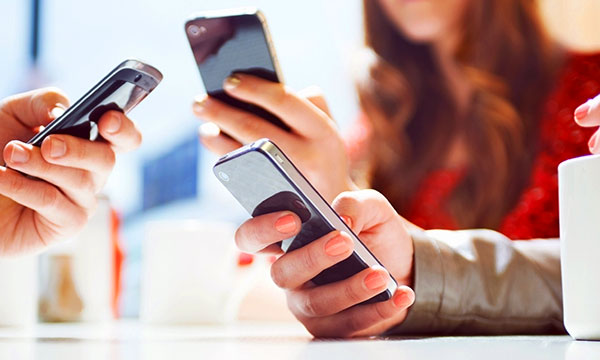 3G / 4G users in the country have surpassed 20 million by the end of October 2015 reports the recently released Telecom Indicators by Pakistan Telecommunication Authority.

The latest data shows a significant and sustainable growth in the 3G /4G subscribers of 2.03 million in the month of October as cellular companies had acquired 2.22 million users of third and fourth generation technology.

PTA report says that the total count of registered cellular subscribers have reached to 122.595 million by October 15, 2105 which was 111.5 million when SIMs verification drive via Biometric Verification System (BVS) completed earlier this year.