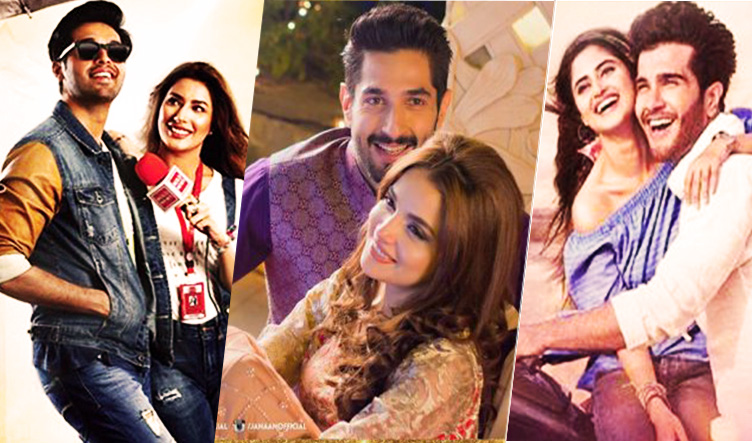 2016 might very well be the biggest and most fruitful year for the Pakistani film industry. The latest buzz is that no Bollywood movie will make its way to the Pakistani cinemas this year on Eid-ul-Azha. Ultimately, this will encourage the business of three Pakistani movies- Janaan, Zindagi Kitni Haseen Hai and Actor in Law, all set for a release on Eid-ul-Azha

According to a news by Express Tribune, Pakistan Film Writers Association General Secretary Rashid Sajid revealed,  “It was the demand of our producers and directors that only Pakistani films should be released on Eid. This time, fortunately, their wish is being fulfilled”.

“The grounds are now open for them to attract and entertain audiences. If despite this advantage, they fail to do so, then it is a collective failure of our industry. This Eid will prove that there is no need to demand a ban on Indian films”, he added.

However, Bollywood movie Baar Baar Dekho is expected for a 9 September  2016 release and has a potential of seizing limelight from the trio of Pakistani films.

However, with the release dates of all the 3 Pakistani movies clashing in the week of Eid-ul-Azha,  cinema houses will sure have a clash of the titans like situation.

Janaan and Actor in Law will be going head to head, as they are releasing on the same date i.e 13th September while Zindagi Kitni Haseen hai will release later that week i.e 16th September.

Here’s a glimpse of the upcoming movies.

While we couldn’t be more thrilled about such promising upcoming movies coming out of our very own industry, we do think that the clash in the release dates might hamper the success of these films.