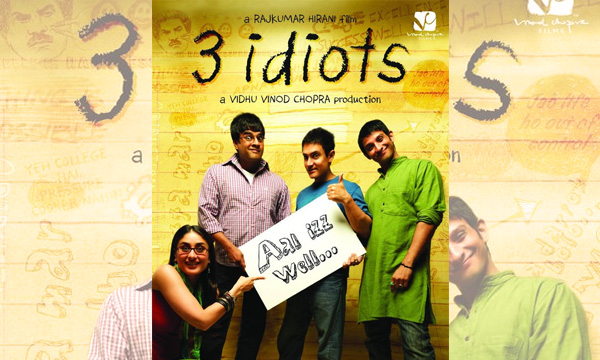 There is exciting news for 3 idiots fans! The much-awaited sequel to the 3 idiots, the most iconic Indian movie as well as major box office hit is now under works. The best part is that Aamir Khan loved the idea of the sequel and is willing to be a part of the movie!

Seems like Khan will most definitely be  a part of the tale as soon as the script is ready!

During the promotions of Rajkumar Hirani’s upcoming Indian movie, Saala Khudoos, Hirani was asked about the sequel of PK and 3 idiots to which he responded;

“Initially, I had plans to make PK 2, but we don’t have any subject for the film. As far as 3 Idiots sequel is concerned, Abhijat (Joshi) and I have a germ (idea), but we are yet to develop it. The film will take some time.” 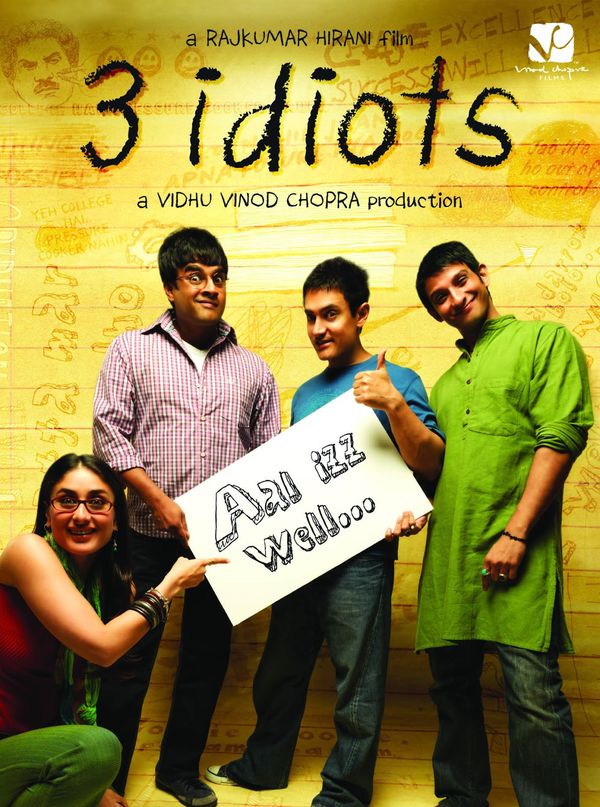 It might take some time but prepare yourselves for second heartwarming movie starring Amir Khan, Sharman Joshi, Kareena Kapoor and R Madhvan. R Madhvan who played Farhan in the movie also confirmed that the sequel is on its way.

“Rajkumar Hirani and Abhijat Joshi have a concept ready for the 3 Idiots sequel, but there has not been any progress in it. Whenever it happens, I will be a part of it.”

I for one cannot wait for the sequel. Can you? Let us know in the comments below: 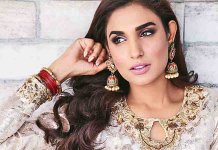