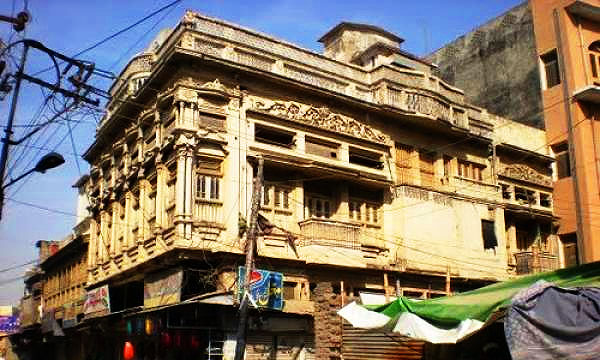 Recent monsoons in the city Karachi has led the government to declare 288 old buildings as dangerous. In a recent report by Samaa TV, the Sindh Building Control Authority (SBCA) has termed these 288 building as decadent and not in fit conditions for residence.

The occupants of these buildings have been warned to leave these houses to avoid an accidents or fatalities from occurring.

However, it is a challenging feat for the authorities concerned to facilitate the citizens in vacating these antiquated buildings. Most of these buildings are from Jodia Bazar area as well as Kharadar areas of the metropolitan city.

On 30th July, a 5-storey building has crumbled in the Kharadar area of Karachi however no lives were harmed because of the collapse. A rescue operation had taken place under the authority of KMC (Karachi Municipal Authority) five hours after the collapse.

The Sindh Government Minister, Nasir Shah stated that the SBCA (Sindh Building Control Authority) had issued notices and warnings to the residents of similarly decadent 90 other buildings appealing to them to immediately vacate their buildings.