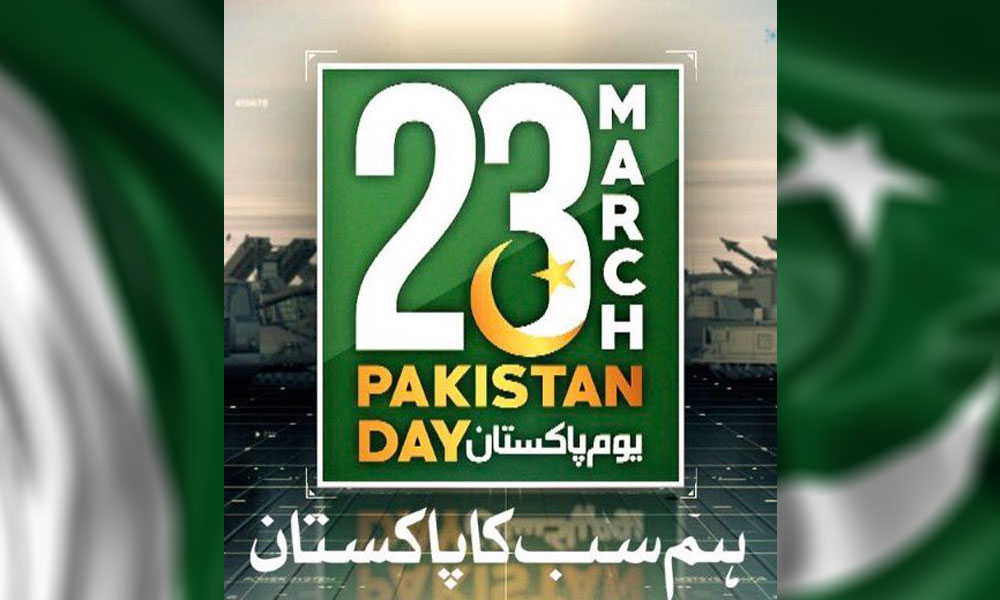 Pakistan Day is just around the corner, and to celebrate 23rd March 2017, DG ISPR Major General Asif Ghafoor has stated that Chinese Army troops and Turkish military band will also be a part of this year’s parade.

The military’s media wing on Monday announced that Chinese and Turkish armies will participate in Pakistan Day parade later this month. According to the source, they will arrive in Islamabad. 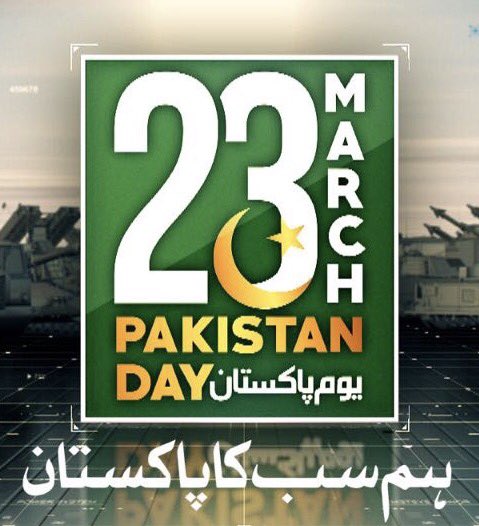 23rd March Pakistan Day parade is being organised by joint staff HQ in Rawalpindi, which overlooks 3 armed forces within the country. In 2015, Pakistan Day Parade was celebrated after a hiatus of 7 years. This year’s parade will be dedicated to the 142 souls martyred in the Army Public School (APS) attack Peshawar, which shook the country to its core.

The 23rd March Pakistan Day parade celebrates the approval and passing of the Lahore Resolution on March 23, 1940, which separated a Muslim-majority nation from the rest of  British Indian Empire also known as ‘British Raj’ over the Indian subcontinent (Indo-Pak).