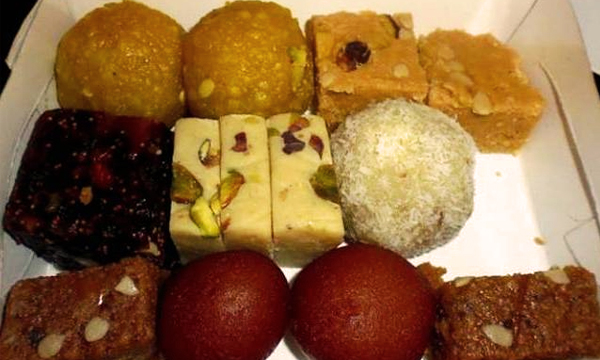 At least 23 people have died and dozens of others fell ill in central Pakistan after eating sweets which police suspect were tainted with pesticides, officials said Monday.

Umar Hayat, a resident of the Karor Lal Esan area in Punjab province, bought the baked confectionery on April 17 to distribute among friends and family after the birth of his grandson. 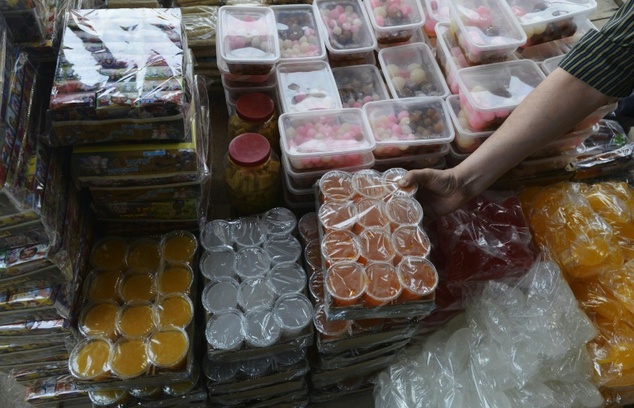 But their celebrations turned out to be short-lived when ten people died on the same day.

“The death toll from consumption of the sweets has now risen to 23, and 52 people are still being treated at various hospitals,” local police official Munir Ahmed told AFP on Monday.

He said the dead included the baby boy’s father and seven of his uncles. 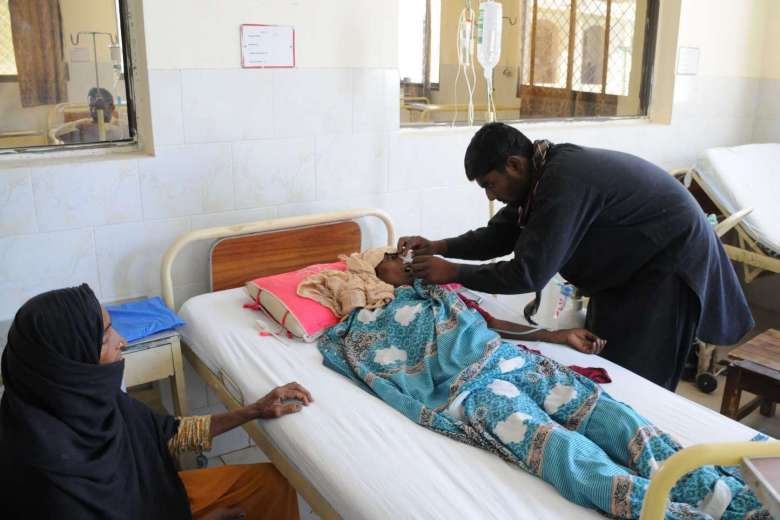 Rameez Bukhari, a senior police officer from the district, confirmed the incident, adding three people — two brothers who run the bakery and a worker — had been arrested.

The worker may have inadvertently added pesticide to the sweet mix.

“There was a pesticide shop close by which was being renovated, and the owner had left his pesticides at the bakery for safe keeping,” said Bukhari.

“A baker may have used a small packet in the sweet mixture,” he said but added that police were awaiting for the results of laboratory testing.