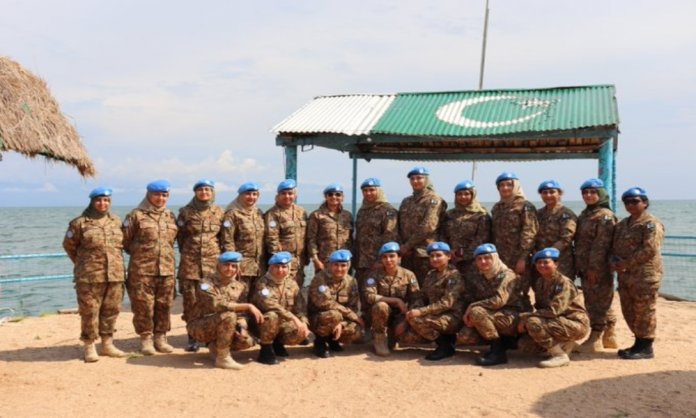 The second set of Female Engagement Team (FET), of the Pakistan Army, has joined the United Nations Organization Stabilization Mission in the Democratic Republic of Congo (MONUSCO).

The UN medal is granted for inclusion in military and law operations that comprise peacekeeping, humanitarian efforts, and disaster solace.

A squad of 15 female officers is already deployed in Adikivuin South Kivu, one of the regions of DR Congo, a central African country.

UN Peacekeepers majorly rely on committing with the local community – which feels safer liaising and sharing information with military troops that encompass women alongside men, the UN mission announced.

The Pakistani team has established a record for enforcing prosperous projects including vocational training, medical outreach and regular sessions of support for various sections of society.

Belonging to sectors such as students, local women, and teachers who were exposed to trauma along with conducting psychological workshops for Congolese police personnel. 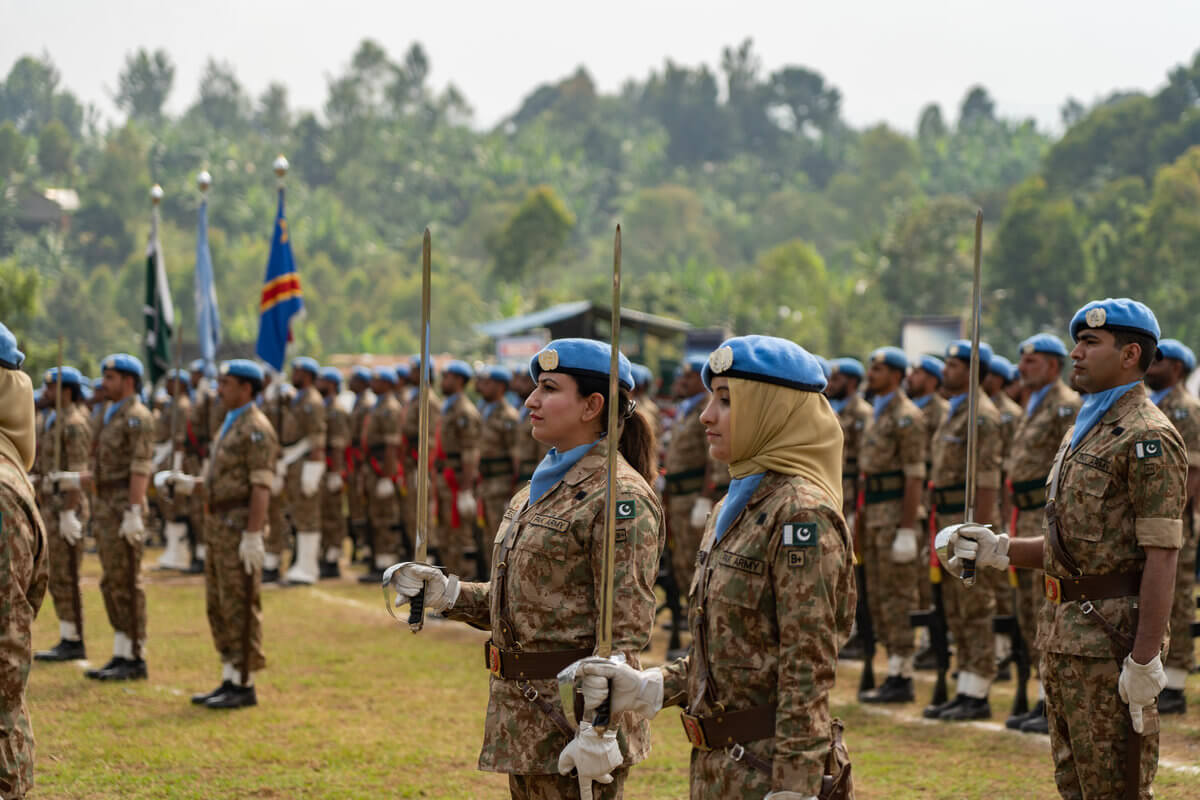 Some of FET’s roles include: