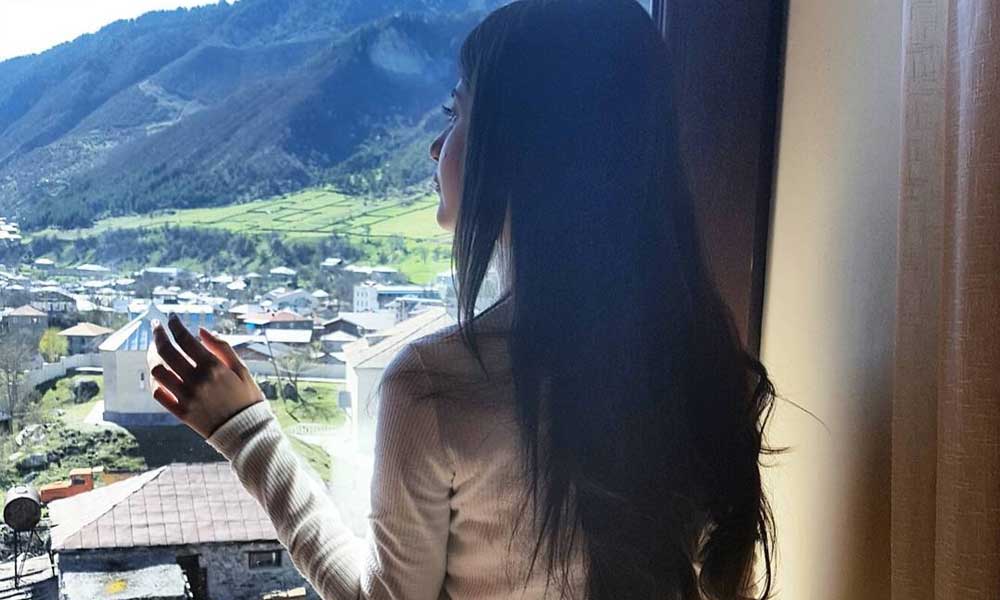 With Indian extremists continuing their volleyball of verbal attacks against Pakistani celebrities working in India, the government of the neighboring nation, on the other hand, granted visas to Sajal Ali and Adnan Siddiqui to travel to the state.  The duo is all set to continue the shooting of Sri Devi starrer “Mom”.

According to a shocking report by DNA India, Mom was about to complete its shooting last year but came to a sudden halt after the political chaos between India and Pakistan. Now the update as per the publication is that both Pakistani stars will be flying down to India next month to complete the filming.

“They [Pakistani artists] are expected to visit India next month and complete the rest of the shoot that includes a song as well,”

“If all goes well, the film should be ready and up for release by May this year.”

“Hopefully this will improve the relation between the two countries,” commented film producer Mehmood Mandviwala while speaking to reporters in Pakistan.

Directed by Ravi Udyawar, Mom will unveil Sajal Ali in the role of Sri Devi’s daughter & Adnan Siddiqui will be donning the role of Devi’s husband.