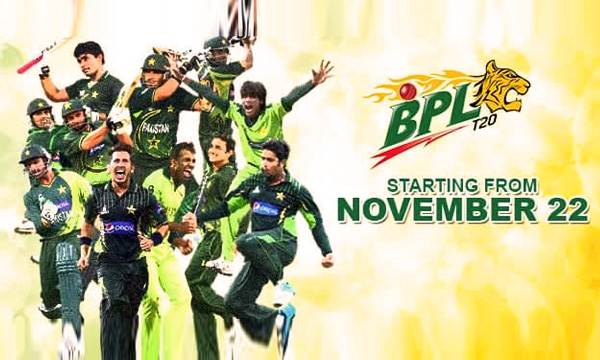 The third edition of Bangladesh Premier League (BPL) T20 will feature 16 Pakistani players in action, playing for six different franchises, all will be competing for the title.

The championship will commence from 22nd November and 34 matches to be played till 15th December in Dhaka and Chittagong between six teams Dhaka Dynamites, Chittagong Vikings, Rangpur Riders, Comilla Victorians, Barisal Bulls and Sylhet Superstars. Sylhet Superstars has Pakistani superstar and T20 skipper Shahid Afridi in their side along with T20 specialist bowler Sohail Tanvir. Test Captain Misbah-ul-Haq is the latest Pakistani who has signed up for this league with Rangpur Riders and joined his country fellow Wahab Riaz in the side. Out of these 16 Pakistani players, seven have been picked from a draft pool auction and rest of nine signed direct contracts with different franchises.