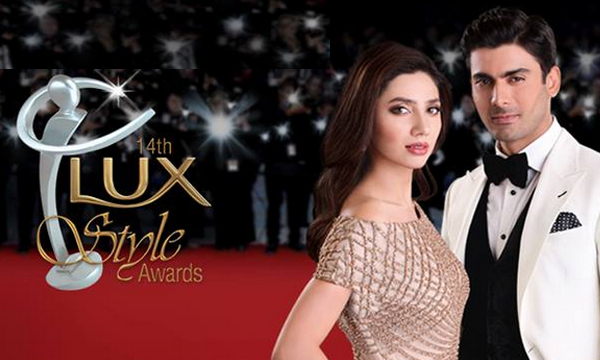 The most prestigious Lux Style Awards (LSA) announced the date for the ceremony to be held on September 30, 2015 in Karachi, Pakistan. The in-change of LSA’s media management, Farishteh Aslam confirmed the date and said, “Yes, the date has been announced. The award function will be held on September 30, 2015 in Karachi.”

Adding to it, she also said that this year LSA will be able to set higher standards for the show:

To get more updates on the event, read Fawad Khan and Mahira Unite for Lux Style Awards-Watch Video