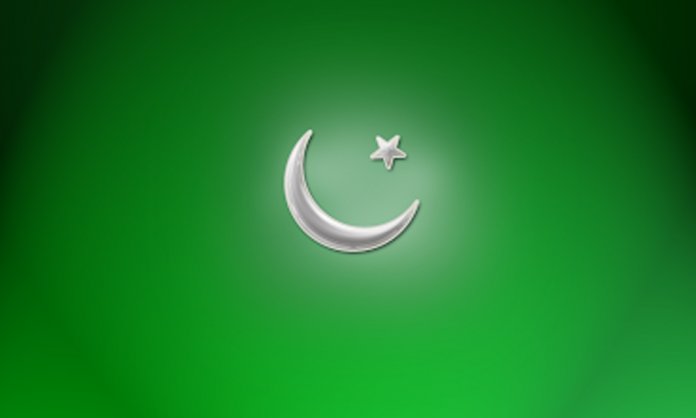 Who doesn’t like shopping, that too on discounted rates? With 14th August just a few days away, various Azadi deals are being offered by online retailers to celebrate the national festival.

After all its been 70 years since independence and this calls for a massive shopping spree! A few of the offers have already kick-started while others will open on 14th.

Let’s take a look at what these online stores have to offer:

For all those people out there who were waiting for this amazing discount offer, Daraz in collaboration with HBL is offering Azaadi deals which will start from 13th Auguest midnight. So shop till you drop folks. And enjoy 14th august as much as you can.

Yayvo.com offers Azaadi deal which will begin from 13 August midnight. Individuals can purchase distinctive items on up to 70 % off.

Symbios has an Independence Day Grand Sale coming soon. For the time, they are keeping it secret on what will be accessible at marked down costs and the measure of markdown we can anticipate.

Priceblaze.pk presents to you the energizing Azaadi Shopping Deals from top brands and online stores in Pakistan, allowing you to spare thousands while you shop. With a slogan “Sale-e-Brating 70 year of Independence”, Telemart putting forth the greatest Independence Day Grand deal with rebates of up to 70%.

Buyon has not yet unveiled that how much of a markdown they will offer. However to show their love for the country they have requested that their buyers brings out their patriotic sides and buy whatever they want from Buyon.Pk.

Here is a chance to purchase new things, be it garments, hardware or different contraptions it is the best time as major online retailers are putting forth uncommon Independence Day rebates. Happy Shopping!