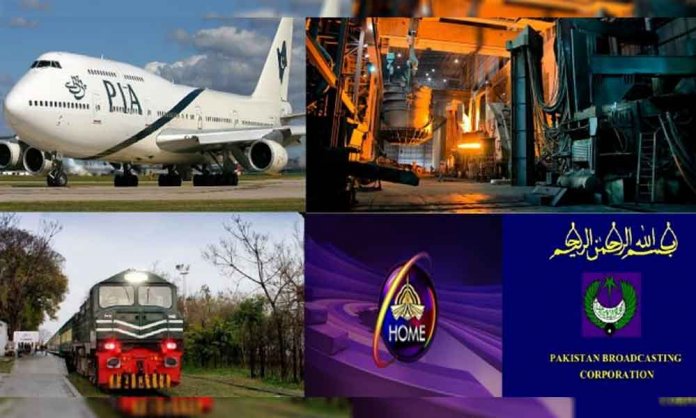 The Government of Pakistan has officially rolled out a Press Release, announcing the removal of 14 state-owned companies (SOEs) from the list of companies to be privatized.

Other SOEs which have been removed from the privatization list are as follows:

Senator Mir Muhammad Yousuf Badini was present during the meeting as it was conducted under his chairmanship. Furthermore, it was informed to the committee that the state wishes to privatize eight other SOEs on a priority basis.

They are as follows:

The committee was further informed that the government is looking forward to privatizing these SOEs to get reasonable rates after putting them in profit.

On the occasion, Minister for Privatization, Mian Muhammad Soomro stated that a threat circulated around the building of circular debts on these SOEs so that the privatization could take place based on the priority set upon them.

In regards to the privatization of the First Women Bank, Senator Farooq H Naik added that this step should not be taken as the financial institution is a symbol of women support given from the state.

The process of privatization of K-Electric was also discussed during the meeting. It was attended by Senator Farooq H Naik, Rubin Khalid, Abida Muhammad Azeem, Secretary Privatization Commission Rizwan Malik and other officials.