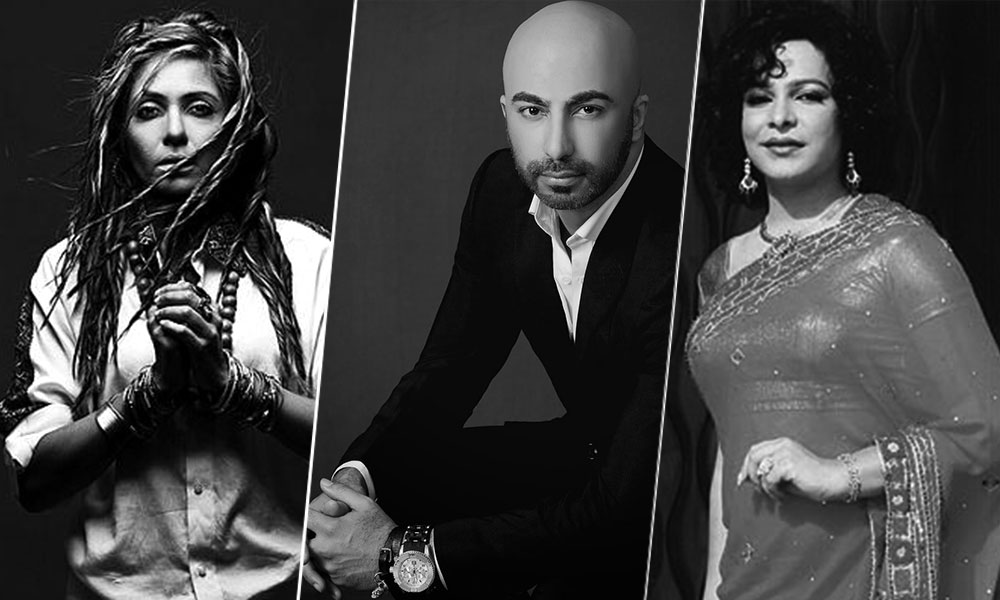 According to the news, the report was recovered from an arrested suspect by the DIG Police South one. The report has been sent out to all divisional superintendents of police in South Zone and SSP District South.

Following is the list of media personalities mentioned in the report:

Here is a screenshot of the report shared by ARY News: