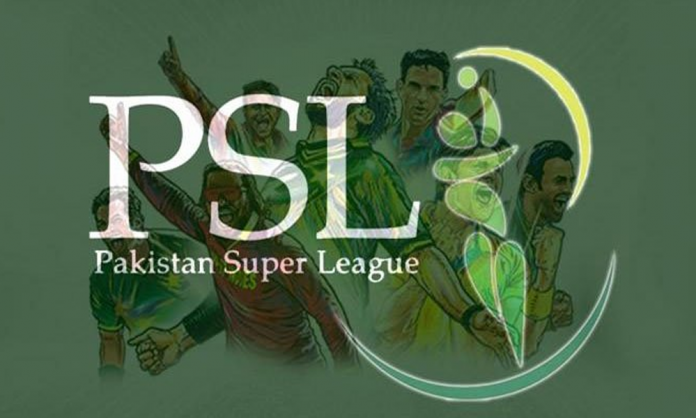 Good news for sports lovers across Pakistan, it has recently been announced by the two teams, Peshawar Zalmi and Islamabad United that their entire squads including international players will be coming to Pakistan to play the upcoming Pakistan Super League matches including the final match as reported by Dawn News.

It was rumored previously that a number of international players had refused to come to play the final that will be held in Pakistan due to security concerns.

The 15 foreign players who have agreed to tour Pakistan!

England’s Eoin Morgan and Australia’s Mitchell Johnson have so far refused to play in the country as per the list released by the Pakistan Cricket Board. Other international cricketers such as Chris Lynn, Mustafizur Rahman, Evin Lewis, David Willey and Jason Roy will decide later on whether they will be visiting the country according to the security briefing they receive.

The pay scales for cricketers selected in different categories in the PSL have also been released by the PCB:

However, the foreign players who will be coming to Pakistan will be paid an additional $10,000 per match.