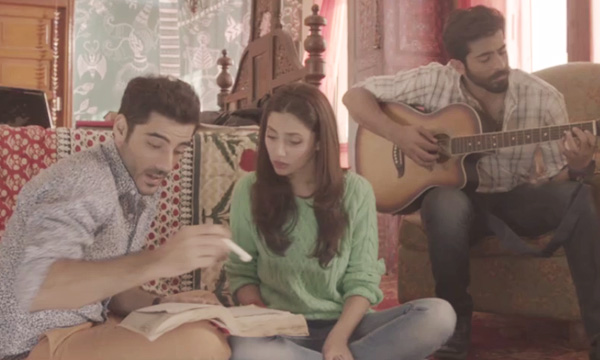 The upcoming Pakistani movie Ho Mann Jahaan is slated to release on New Year, January 1, 2016 and we at Brandsynario cannot wait! The press conference, music launch and official trailer has already increased the anticipation and excitement by giving a sneak peek at the three leading characters played by Mahira Khan, Sheheryar Munawar and Adeel Hussain, story, music and dances.

Here are the 13 reasons you should definitely book a ticket for Ho Mann Jahaan.

Listen to Ho-Mann-Jahaan-2015 on Saavn

Lead Actor & Co-Producer? Sheheryar Munawar is Quite The Multi-tasker! 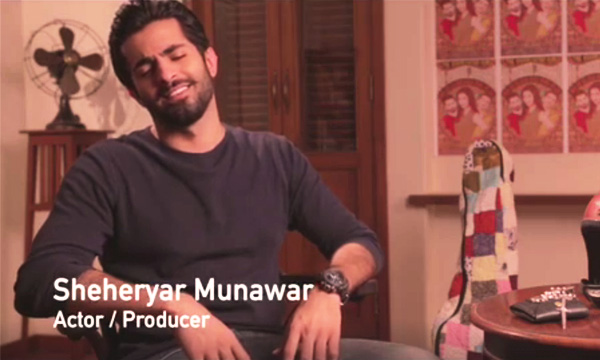 Asim Raza’s 18 Years of Experience Are Quite Prominent 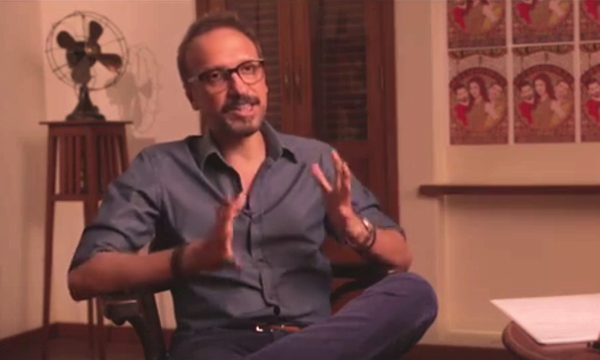 It’s A Film For Youngsters 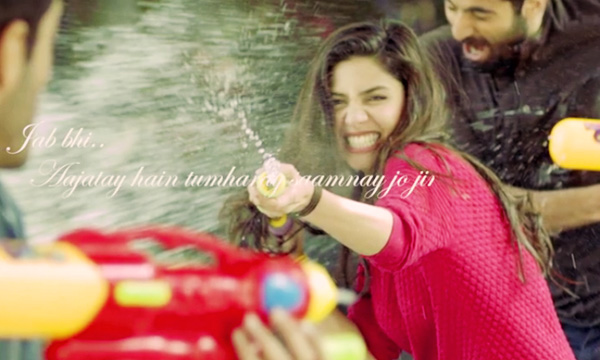 Two Sides of A Coin: Fun-Filled College Days & The Harsh Realities of Life

Breaking The Stereotypes Associated With Music! 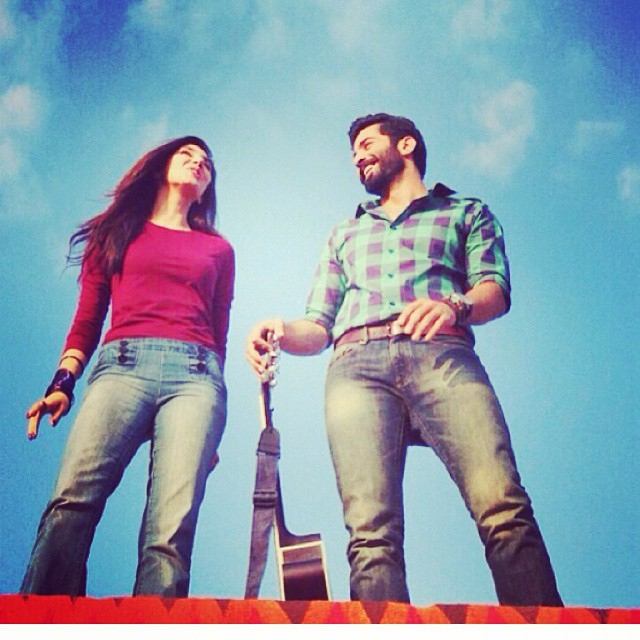 Mahira Khan Had to Grow Her Hair Longer For The Film 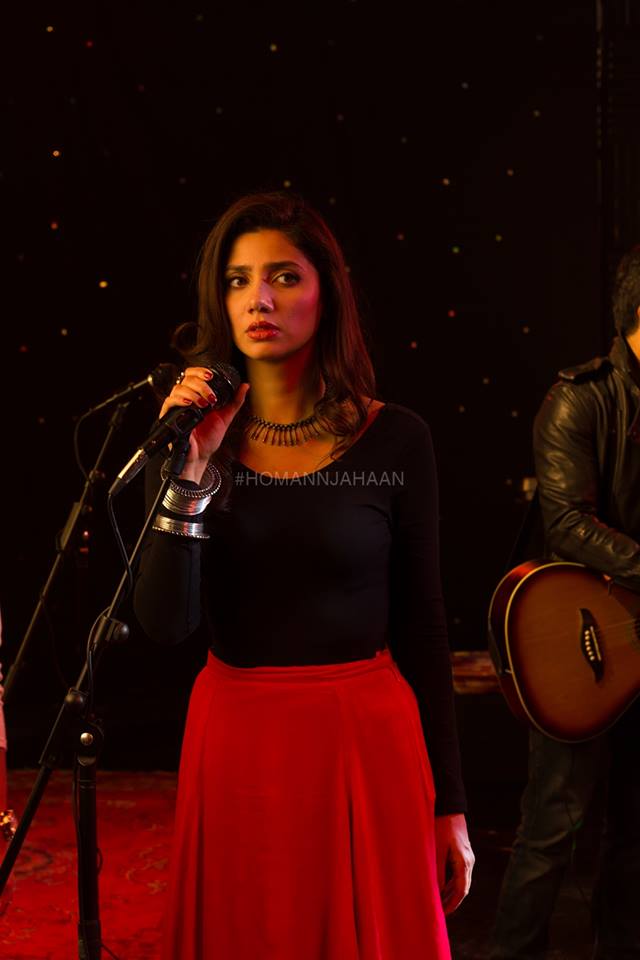 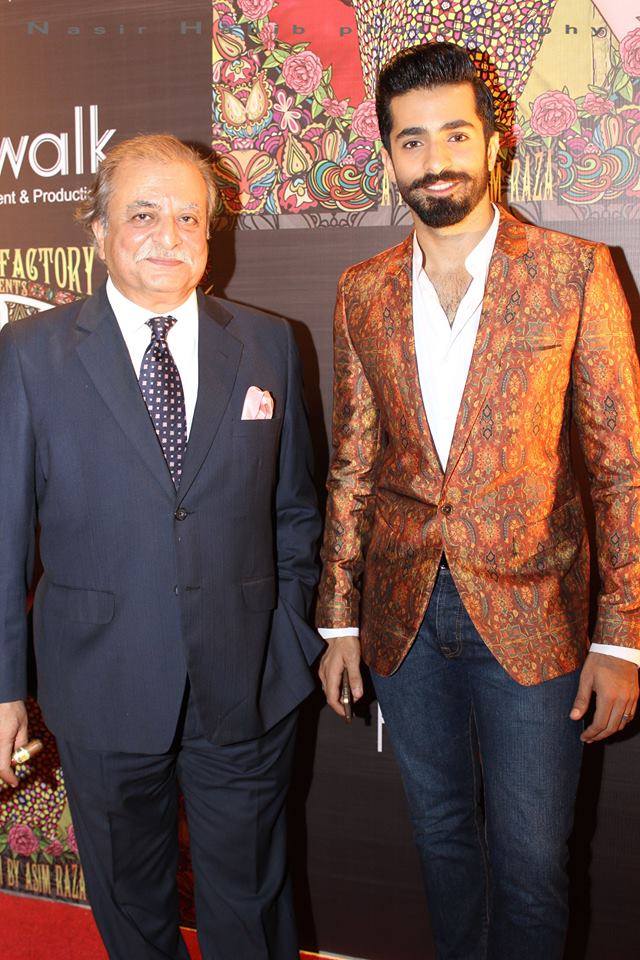 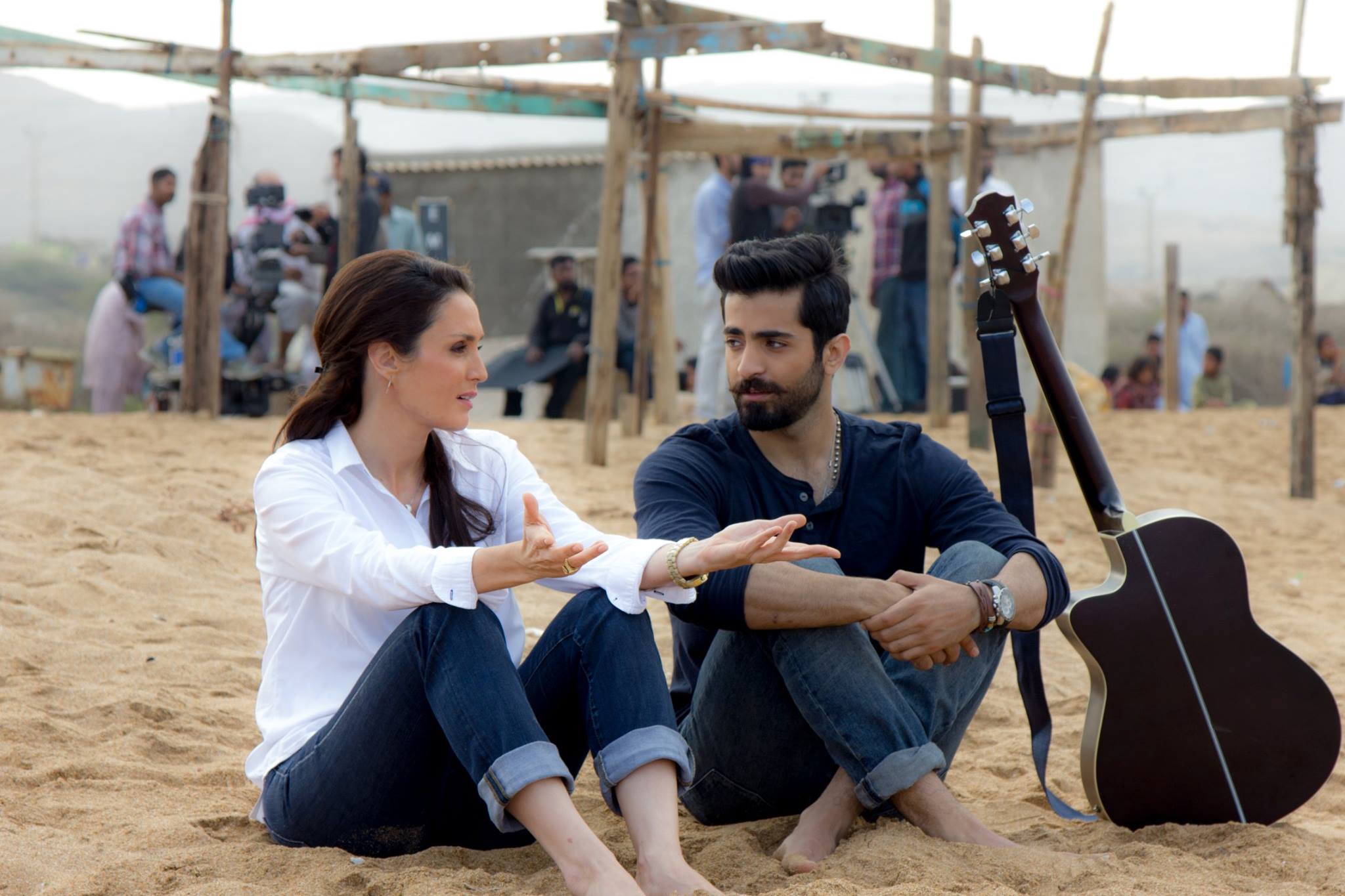 What could be better than some amazing music, the perfect Mahira Khan in the lead role and a dash of Fawad Khan as well?