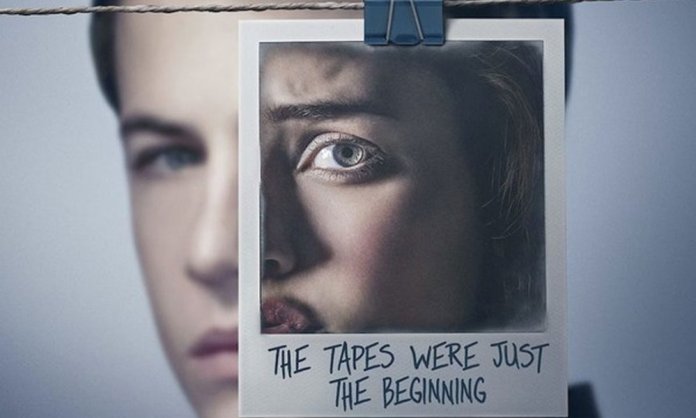 Netflix’s 13 Reasons Why is one of the most talked about television series. The show highlights a very important topic, suicide!

It also highlights the different phases many if not most teenagers go through in high school, including bullying, sexual assault, rape culture and slut shaming.

The second season shows how the characters are going about life, dealing with the trauma of the tapes, which were made available to the Bakers. The family then took the school on trial to seek justice for their daughter. 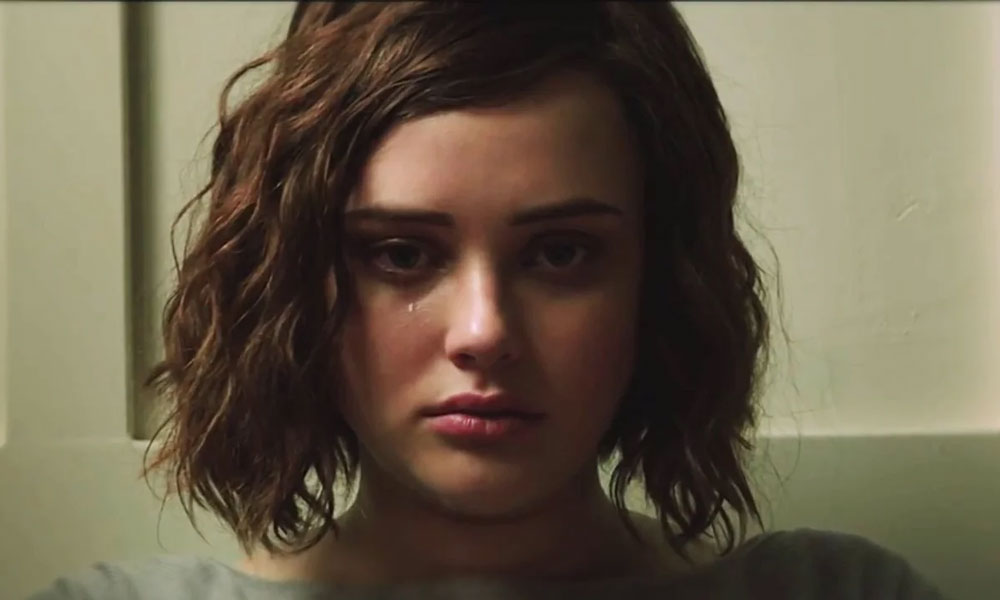 While some of the characters remained truthful during the trial, others created complications and helped Bryce Walker, Hannah’s rapist, walk away.

Coming back to the main characters, Clay Jensen, is seen trying to cope with the loss of the girl he once loved the most. He is romantically involved with Skye Miller but has still not been able to find peace within himself. 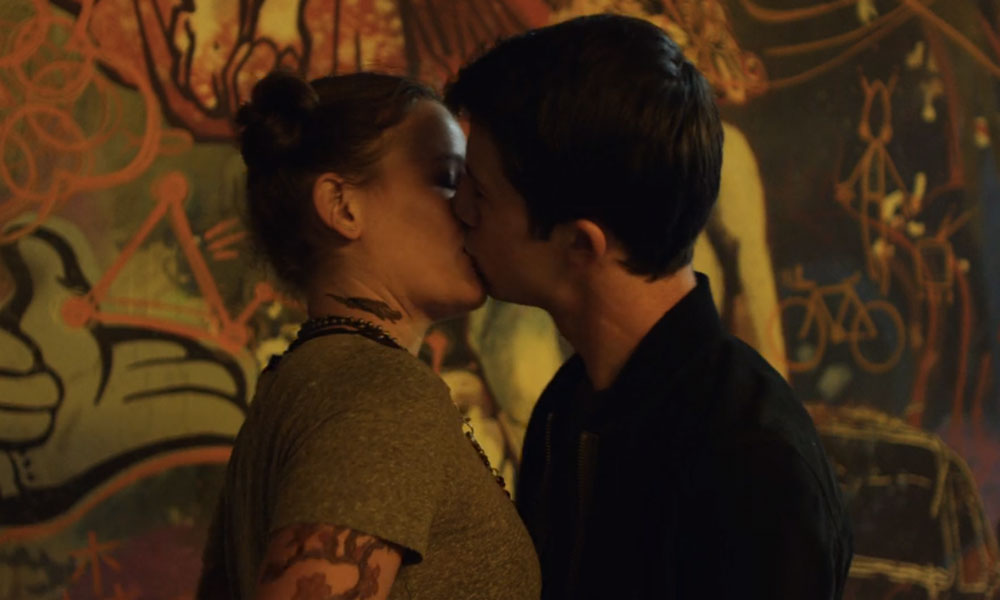 One day, Clay finds a mysterious Polaroid of Bryce raping an unconscious girl, which reads “Hannah wasn’t the only one”. He was not the only one to receive such a message. Alex, who also tried to suicide in the last season, but failed, also finds messages and even a gun, trying to encourage him to pull off the act again and succeed this time around. 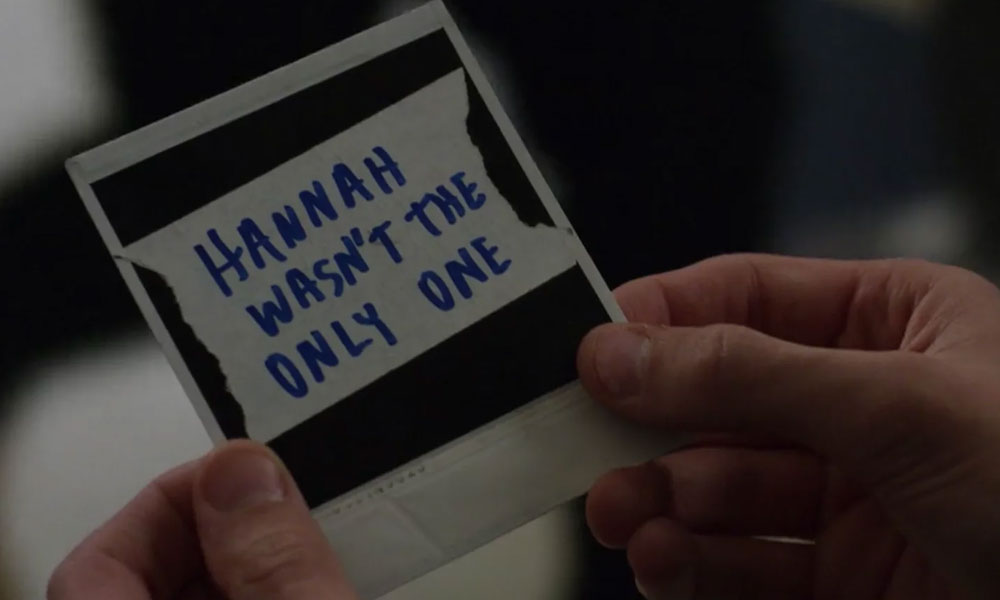 Meanwhile, Jessica tries to avoid being hallucinated by the tragic rape trauma she went through which haunted her to the core. Justin has run away from home but is then tracked down by Clay and Tony so he can testify against Bryce being involved in Jessica’s rape. Sheri helps Clay by keeping Justin clean and helps him flush the drugs out of his system so he could testify during the trial. 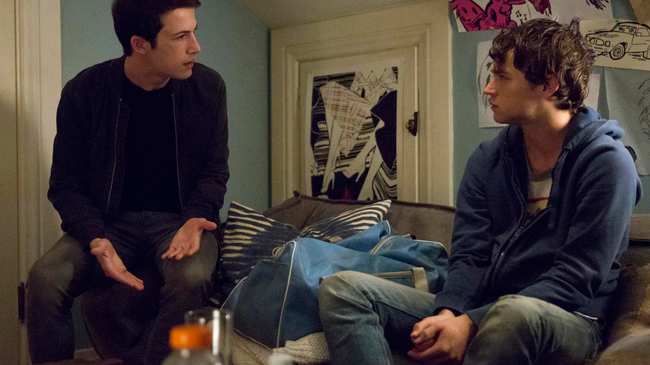 Zach tries to help Alex because he feels that he needs to make peace with himself but finds it hard to face Bryce and cut loose from his friendship. Tyler is also another character who receives threats for speaking out and is bullied throughout the season, leading him to break and take an unthinkable step. 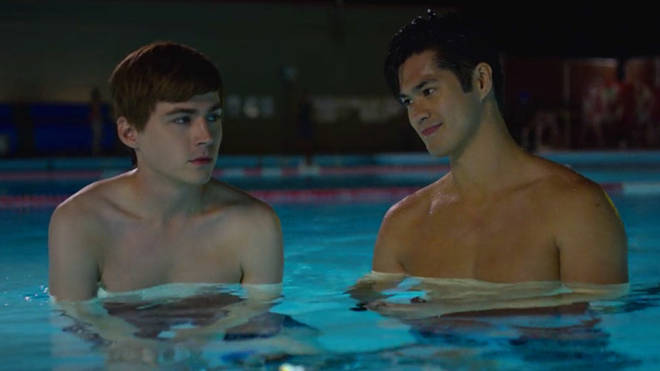 Mr. Porter realizes the mistake he had made and tries to help the other characters by providing them with counseling. He also takes further preventive measures to teach the high schoolers the importance of consent.

It also comes to a realization that a story always has another side to it, to know fully both sides should be known, before any judgment, as they were revealed. Secondly, if you do a mistake, we need to have the ability to admit it, mistakes are done by everyone, but owning up to them is also important. Having friends is important, but their secrets need to be protected till a certain limit, it might lead you to go down the drain as well.

Some friends also just use you to their advantage and when their work is done they dump you- what does it do any good to you then? Sometimes you might need to tell the truth, to save yourself or your friend, who would you defend?

Another thing is that if we face a problem, or have issues with someone, rather than taking revenge, it’s better to seek out help or let elders or concerned authorities look into the matter. Handling it yourself can also lead to crucial consequences, you might get blackmailed. And its biggest example can be through social media which is like a weapon, just a click of the button and the world knows about it.

“NO” needs to be a powerful word. Not willing to do something is entirely the person’s choice, enforcing might lead to the work being spoiled.

We further on see Clay breaking down as Bryce manages to get away once again despite having proof of him being intimate with the unconscious girl who turns out to be his current girlfriend, Chloe. Despite tracking the whereabouts of the clubhouse, where she and several other girls were raped and abused, the boys involved get away. 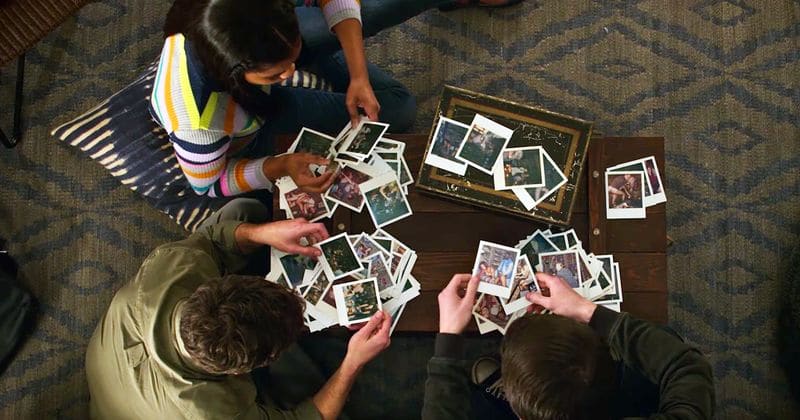 Jessica tries lending a helping hand to Chloe encouraging her to come out, she takes Bryce’s side and turns the story around during trial once again as she herself fails to gather the courage to come out about her rape. Meanwhile, Hannah returns, and Clay one again is confused why he is still seeing her everywhere.

The trial at times is seen in Hannah’s favor but at other times, we see her reputation being tarnished as we learn about her secret relationship with one of the characters. We also learn that she learned about her father’s betrayal and more developments come forth. 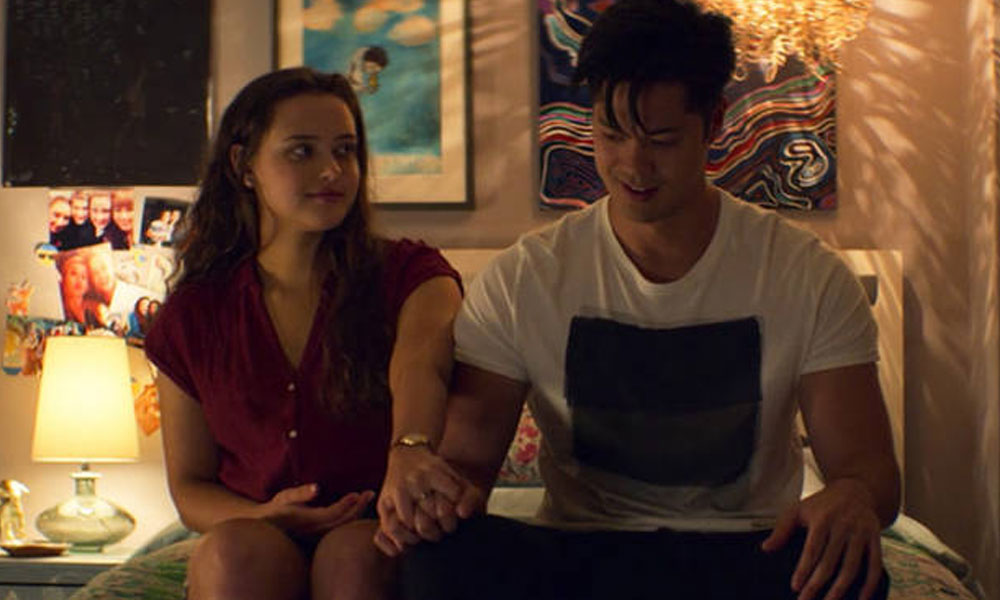 In the end, the Bakers did not win the case, but they came to the realization of how many things they were not aware of about their daughter. However, Jessica coming forth and finally being able to confront her trauma gets Bryce arrested and on trial again, with Justin acting as a witness to the crime.

Hannah’s parents hold a memorial service for their daughter, and that scene will surely bring tears to your eyes, as clay is addressing a speech, he admits his love for Hannah, “I love you and I let you go,” he tells her ghost.  Hannah’s mom is moving to NYC, to live Hannah’s dreams.

Before leaving she hands a paper to Clay which was written by Hannah, listing the reasons of not killing herself, which included him as well twice, including the nickname Hannah used to call Clay “Helmet” and it breaks us too, knowing Hannah is not there. Clay does another good deed by agreeing for his parents to adopt Justin, providing new hopes to him. 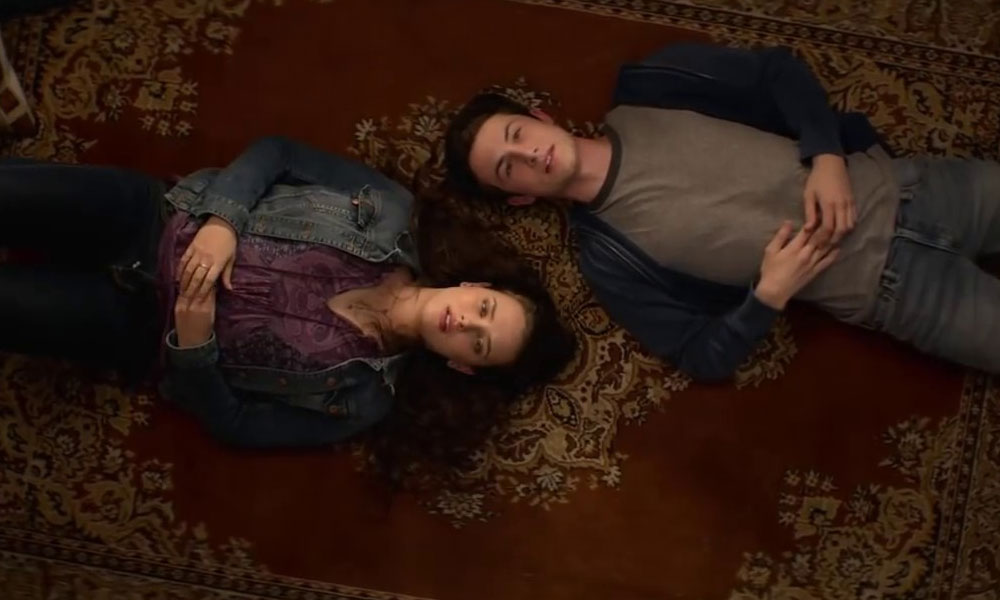 Everyone seems to be moving on in the end finally making amends with themselves and one another, but, things are not good for Tyler, despite going to an anger management program.

Clay, Justin, and the rest attend the school dance, but as soon as Clay hears the song he danced with Hannah, he breaks down. As his friends console him, they find out that Tyler is on his way fully armed in to attack the school to get retaliation for his assault. 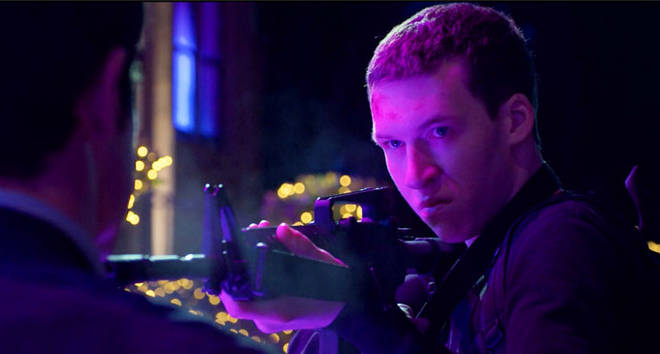 Clay rushes out, telling everyone else to evacuate. He calms Tyler down and somehow manages to influence him to leave by giving him his weapon and Tony flees with Tyler.

In the end, we see Clay, Justin, and Jessica standing in front of the school while Clay is holding the gun as we hear police sirens get even closer.

Overall this season gave us a lot of realizations, Bullying is very common and it has shattered a lot of teenager’s confidence.  It is very easy for us to blame someone easily, even though it’s hard to admit the truth at first but it helps a lot.

Also, I think rather than being confined, there should be someone children can talk to, about any of their problems, without fear, or without judgment.  Parents should take out time from their schedules and talk to their children. Men should be taught they need to protect women instead of using them, just as you would protect your mother and sister.

What are your opinions about 13 Reasons Why Season 2?