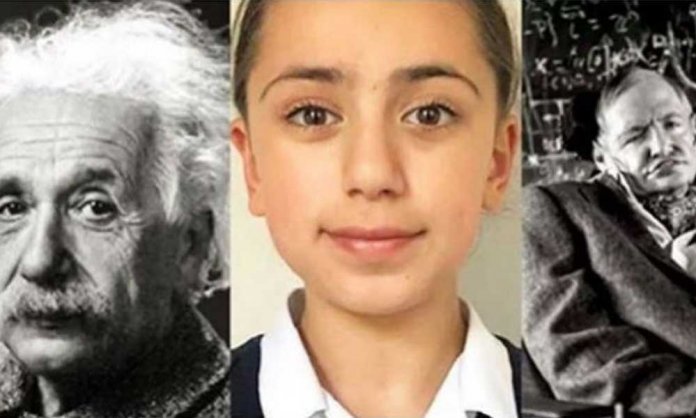 When we talk about intelligence or IQ, the first thing that comes to mind is Einstein.

His stunning ability to think out of the box and his undying curiosity have contributed immensely to the world of science.

However, here’s what you probably didn’t know about Einstein and his IQ:

Nobody really can say for sure what Einstein’s IQ was. There’s no indication that he ever was tested. Indeed, IQ testing was still in its beginning stages in the early 1900s, when Einstein first emerged as a scientific luminary. Since then, the tests have evolved significantly. The maximum IQ score assigned by the WAIS-IV, a commonly-used test today, is 160. A score of 135 or above puts a person in the 99th percentile of the population. News articles often put Einstein’s IQ at 160, though it’s unclear what that estimate is based upon.

“If you google ‘Einstein’s IQ’ you get plenty of results, but nothing that I would consider credible,” says Dean Keith Simonton, a professor emeritus of psychology at the University of California, Davis and author of The Genius Checklist: Nine Paradoxical Tips on How You Can Become a Creative Genius.

But what if we told you someone has recently crossed Einstein’s score?

The 11-year-old Tara Sharifi scored 162 points on the Mensa IQ test, which is two points higher than the estimated IQs of physicist Albert Einstein and cosmologist Professor Stephen Hawking, and the highest number possible to date!

The 11-year-old tara is originally from Borozjan, Iran, and is well above the so-called “genius benchmark” of 140.

She took the test in Oxford, and said that she was shocked when she got the results because she never expected to get such a good score.

Her father said that he knew she was intelligent, but such a great success of her was unexpected to him.

After her amazing achievement, she now qualifies for membership of Mensa, and she says that she looks forward to meeting other members.

What is your IQ score? Let us know in the comments!