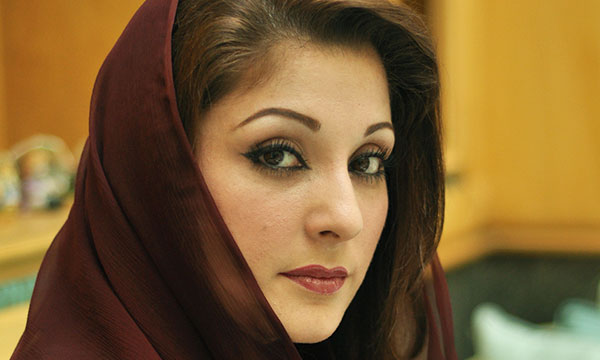 Pakistani politician, Maryam Nawaz has made it the New York Times list of ‘Top 11 powerful women of the world in a 2017’ ranking.

This list comprises of remarkable women all over the world who have: 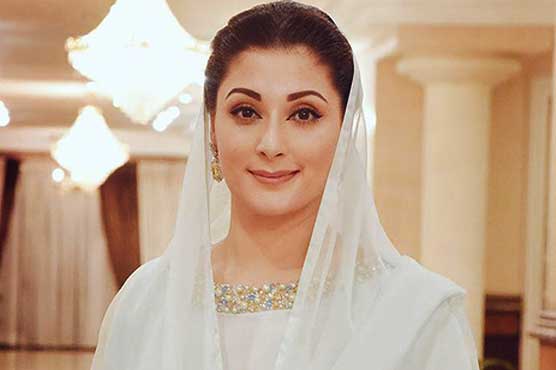 “She had recently emerged as the right hand of her father, the former Prime Minister Nawaz Sharif. But corruption charges are clouding her rapid rise.”

The article praised the politician and said that Maryam rose to prominence after her support to her father in the election campaign of 2013.

“Since then, she has managed to sideline her cousin Hamza Shehbaz, long considered a potential standard-bearer, who is now conspicuous by his absence from rallies and party meetings’ 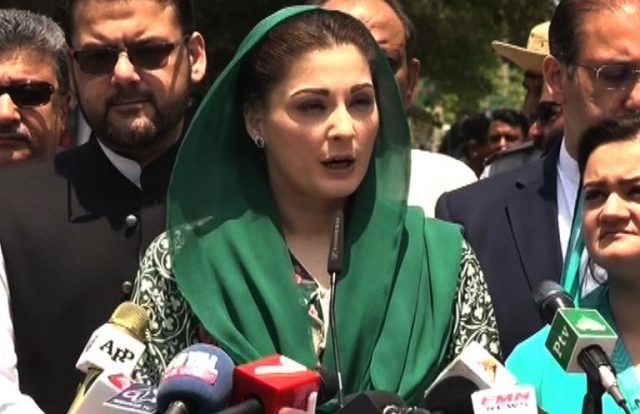 Some of the other achievements of Maryam Nawaz include cementing her mother’s victory in the crucial NA-120 by-elections.